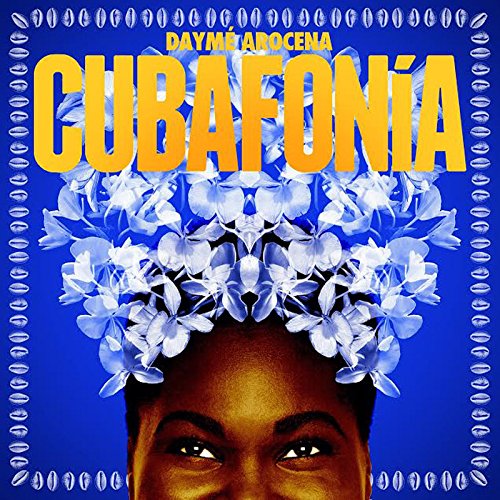 Daymé Arocena has had a mad few years. Her powerful voice and charisma have taken her on a journey leading to global recognition, being labelled as the face of modern Cuba and gaining Gilles Peterson as a mentor. Cubafonía her new album, to be released by Brownswood Recordings on 10th March promises a global vision of the Cuban musical traditions that form part of her background and upbringing.

Daymé grew up in a traditional Havana Afro-Cuban neighbourhood, and after directing choirs her solo career really took off after her involvement in Havana Cultura, a platform for creativity on the island. Her second full-length album demonstrates her deep knowledge of Cuban music, but also of her experiences around the world. This album travels through sounds from the Golden Age of pre-revolution Cuban music, traditional Afro-Cuban beats, glossy jazz, rumba, and much more.

Catchy tracks like “La Rumba Me Llamo Yo” and “Negra Caridad” ooze Cuban soul and punchy attitude, whilst “Maybe Tomorrow” offers something totally different; English vocals, and a steady, smooth and uplifting jazz piano. There are no dull moments in Cubafonía, really showcasing Daymé’s broad scope and ability to interpret Cuban music through a more global perspective. Her immensely touching and powerful voice harks back to Motown greats, and is setting her in great stead to become a classic, timeless musician in her own right.