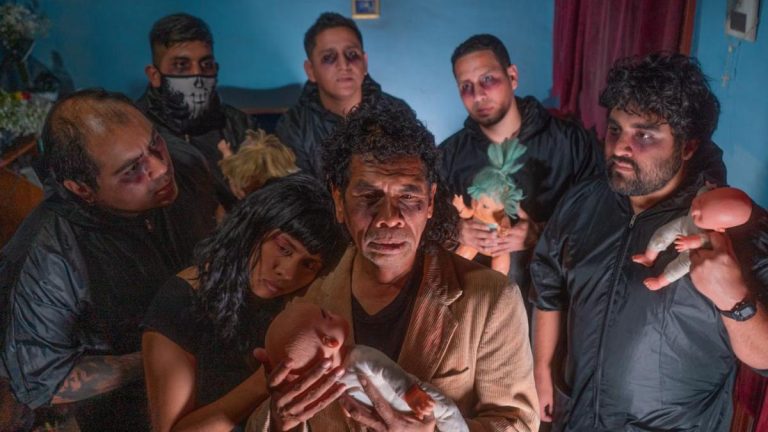 The first days of December bring us closer to the end of another year when we did our best. We can say that we have left COVID-19 behind, even if it’s still among us. Collectively it feels like we have decided to ignore it existed and are back to overcrowded spaces where we go to see our shows, expecting to feel safe, only to learn after the show that the event that sold over 14,000 tickets was being held in a place with an official capacity for 9,000 people. That happened just the other week, in a venue where I have been now more than once in the last six months to see different shows. That conversation is deeper, and greater than the time I’ll spend in this text here, but I’ll just say that we have to demand, as the public and as the workers of these shows, some kind of regulation that at least can assure us we will be safe when we attend any event.

Here are some new songs, from Peruvian musicians, that deserve to play in safe spaces. They have crews, families, fans and friends attending these shows, expecting to have a good time when they play, and to come back home with a smile after another good day at work.

Dreams on Board – Ambient On