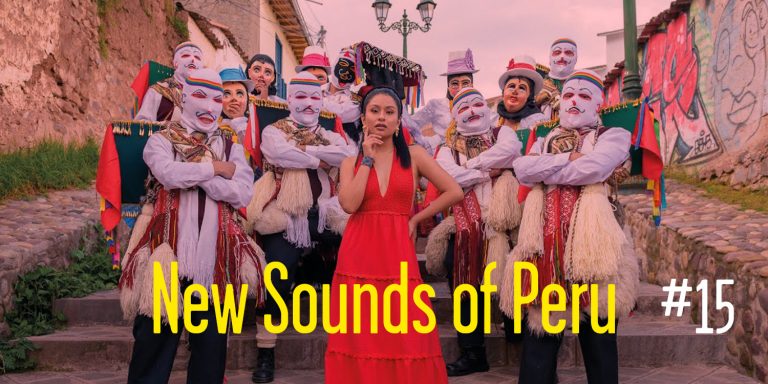 We’ve lost so many friends that we longer want to keep count. A whole year later and we are exactly where we were when all this madness started. Except now, we have to mourn those we’ve lost as well; and it seems like it will never end. The pandemic has shown us how our government works: precariously. There’s no oxygen available for poor people, especially as each tank can cost as much as £900. An ICU bed in a private hospital costs even more, £90,000, and you need to pay that upfront in some cases. And why do we have to go to private healthcare? Because public healthcare collapsed a long time ago. We need a change and we have only one option to achieve that now. This Sunday we have elections in Peru and there’s only one party offering to put the citizens first: Juntos Por El Perú, with Verónika Mendoza as the leader. From Cusco, Mendoza is an anthropologist and ex-congresswoman on the left; she is intelligent, prepared and young. For universal healthcare, dignity and sovereignty, I vote for Vero. Yo Voy Con Vero.

Here you have some releases from March, including some that were released as campaign songs, like “Nuestra Lucha es Fiesta” by Gahela Cari, a candidate for congress. Also “Mi Reclamo” by Wendy Sulca & Olaya Sound System and Lobo Gris’s “Como Tu Sangre”. They make clear that Peruvian musicians are actively participating in the outcome of the elections. We’ll open with Alejandro y Maria Laura’s “Algo Tiene Que Estar Mal” on YouTube since it hasn’t been released anywhere else (and hence not on our Spotify playlist). See our picks below from many of the newest projects coming out of the country.