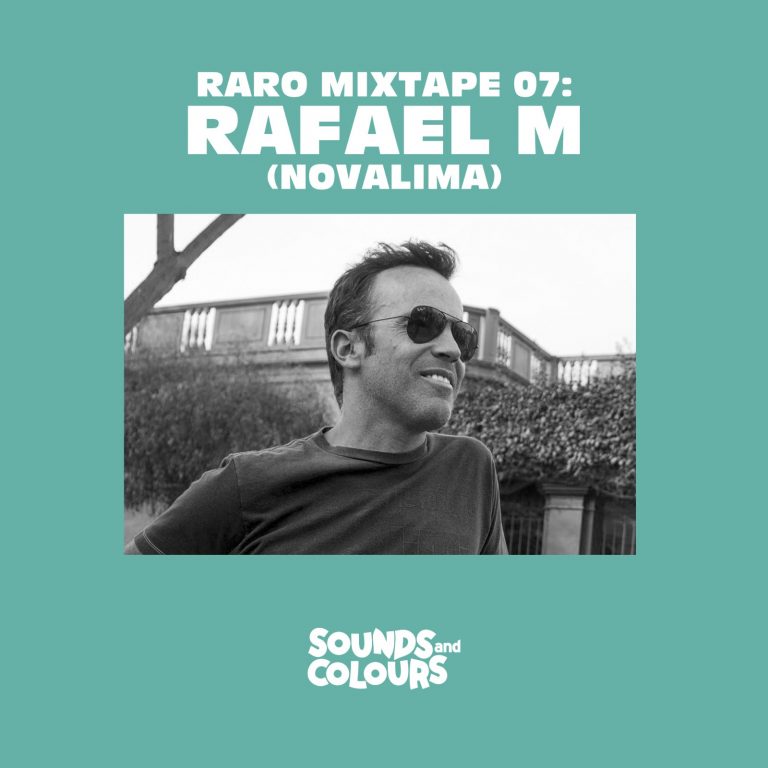 Rafael M is a Grammy-nominated producer, DJ and musician best known internationally for being producer and founding member of Novalima – the celebrated Lima-based innovators that fuse ancient Afro-Peruvian rhythms and chants, with genre-spanning electronics. With the Peruvian icons, he has explored and brought together seemingly irreconcilable genres, communities and generations to create an inspiring movement that has revolutionised Peru’s music scene. Moreover, having been an active player in the Lima underground scene, playing in experimental bands since the late 80s and 90s, Rafael has many more feathers to his bow, being influenced by post-punk and early electrónica, besides the native and electronic Peruvian fusion Novalima are revered for.

Rafael M has tirelessly toured the globe with and without the band, performing over 400 international shows. As a DJ he is best known in London where he adopts old warehouses and mansions, converting them for his Mancuso loft-style party, London Kolin. He is a verified musical goliath, having reached the top 10 billboard charts, as well as number 1 on iTunes, CMJ and the European Singles chart over the last few years. It’s a pleasure to have him sit in for today’s Raro Mixtape, which is sure to be a musical education.

“On the more modern Peruvian artists, fusing traditional sounds with modern beats: Novalima’s “La Despedida” and “Paso a Huella (Captain Planet’s remix)” from their latest productions Ch’usay and Ch’usay Remixes as well as their collaboration with Carlos Vives on the single “Me he de Guardar”, and Payande, which features the unique vocals of Rosita Guzman.  Also,  from the new breed of Peruvian Producer/DJs there are tracks from tropical bass favorites Dengue Dengue Dengue’s remix of “Cardo o Ceniza”, Vitu Valera’s new single with Wonderwheel recordings “Mamakumba” and a brilliant remix of Afro-Colombian song “Adios Morena” by Ecuatorian Cruz.”