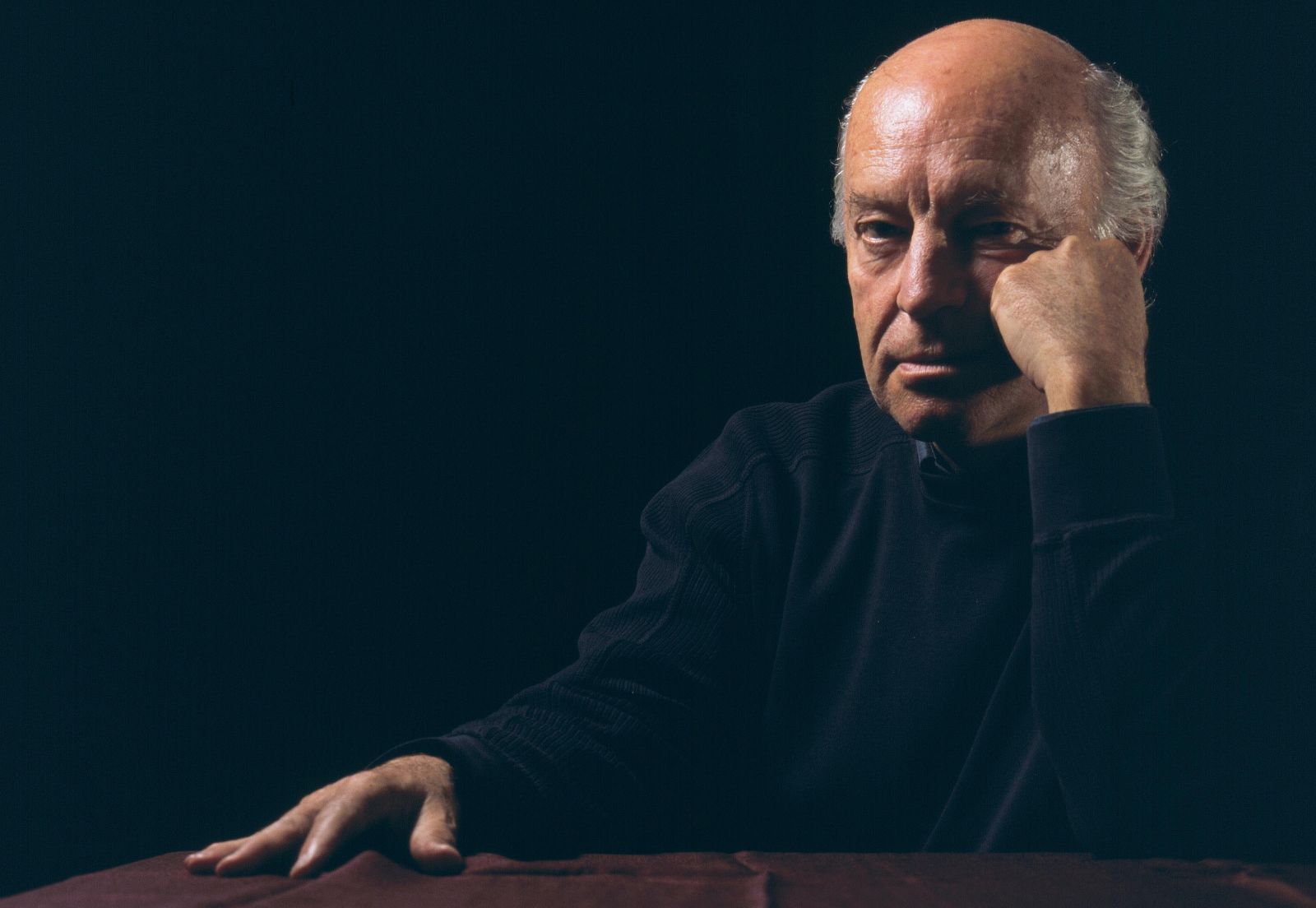 Eduardo Galeano’s Children of The Days: A Calendar of Human History

Children of the Days: A Calendar of Human History (Los hijos de los días), by Uruguayan writer Eduardo Galeano, illuminates the potentialities of humanity through poems, tales, histories and observation. The pictures Galeano creates fill and overflow their frames and give voice often to people who were or are marginalised, excluded, or forgotten. It’s a work rich in integrity, a sense of justice and creativity.

Over 365 days of recorded time – from antiquity to the here and now – humanity is revealed in all its strengths and weaknesses. Not so much a day sometimes, as a singular act or event in it, whose momentous significance is only revealed across time. Shaped by their original casting, they carry this onwards for good or ill. There are beginnings and endings; commas and full-stops; perspective and disorder; vistas and mirages.

On 2nd January, 1492, Granada, the last foothold of the Moors in Iberia, falls to the Christian kings. Books are burned and Europeans ‘discover’ America. More books are burned. “Fire was the only fate for books born in hell.” It’s a fire whose dull, corrosive embers vanquish difference in the name of some misplaced belief in a self-serving certainty.

Of truth and ruthlessness

Many a fool is hoisted and hurled on a petard of their own careful (or careless) construction. The 13th and 14th of January, 2010 (and 1845 et al) does for the evangelical Christians and the Catholic Church, who hold tenaciously to their own peculiar superstitions – a wild creation myth, mountains of fetishised relics and a pathological fear of number 13 – yet decry Voodoo and all its works. The posturing colonial peacock knocks itself into a pith hat in a display of bewildering hypocrisy.

Later in the book Galeano notes in Suicide Seeds, on the 16th August 1998, that genetically modified maize seeds with a patent attached would soon allow Monsanto to say you can have any seed you like – so long as it is ours and you buy it every year. So, the people of Mexico who first cultivated teosinte – the progenitor of today’s maize – and who cultivated it to have colour, taste and flavour, will now have the chance to buy something sterile which doesn’t.

With similar disdain, Galeano asks whether our hospitals would be so full of accident victims were we not so accommodating of gas-guzzling poisoners that kill and maim so many people.

Out of the mouths of Germans

On 17th March, 1973, German philosopher Carlos Lenkesdorf and his wife Gudrun arrive in the Mayan community of Tojolabal, Mexico. They introduce themselves and say: “We’ve come to learn.” Silence. After a lengthy wait one of the Indians says: “This is the first time anyone has told us that.” This and other submissions, which run the gamut from comedy to tragedy, feature widely in the piece.

The Chronicles of Sorry

Sorry isn’t the hardest word to say. Unfortunately, as this book illustrates it is often one of the easiest. On 28th November 2009, 20 years after his death, the Brazilian government apologised to Paulo Freire, a man who brought literacy to thousands and thousands of sugar workers in Pernambuco. He was arrested by the military government and thrown out of the country and forbidden to return. “Today, 340 Brazilian schools bear his name.”

Galeano has a keen and critical eye. He ferrets out doublespeak (and its twin, treachery), bullshit, the fastest growing lingua franca in the world and combines irony and an acerbic wit to unerring effect. The whole thing is held together with a wonderful mix of the profound and the pedestrian.

It the end you are left with the irrefutable impression that humanity cannot be denied. You can burn it; despoil it; erase it; kill it; traduce it; poison it; cajole it, but it in the end – in the final analysis – it’s insurmountable and won’t take no for an answer.

Children of the Days is published by Allen Lane and is priced £16.99.