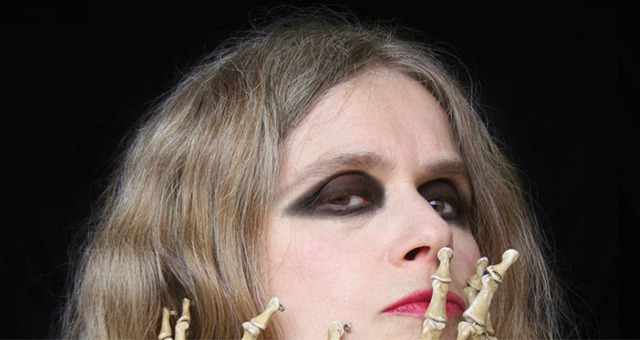 Molina, who is touring in support of her seventh album, Halo, kicks off Carnegie Hall’s Neighborhood Concerts series, which features free shows in all five boroughs throughout the year. (Miami’s Locos por Juana performs next month at the Brooklyn Museum.)

The Buenos Aires based singer, whose dreamlike ethereal vocals and languid rhythms are accented with a delicate electronica filigree, is performing at an event that celebrates immigration. The theme for the “Super Sábado” event is timely, considering the Trump administration’s decision to end the Deferred Action for Childhood Arrivals (DACA) program, and plans to review the status of other temporarily protected immigrants.

The fun-filled family day will be centered around migration and its positive impacts on the country and New York City communities. Aimed at fostering a message of unity, the event will includes a full day of art making and movement workshops, and closes with the 4 p.m. concert with Molina. Admission is free. 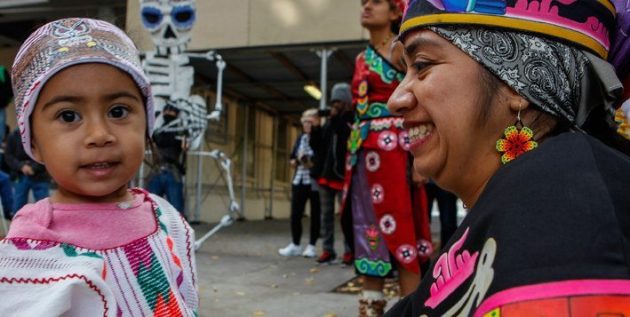 This photo from a ‘Dia de Los Muertos’ themed Super Sabado event shows the family-friendly nature of the museum.