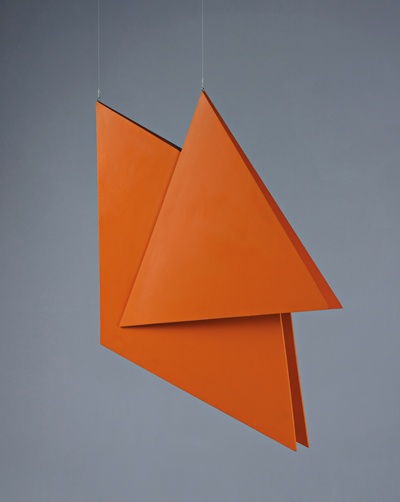 Brazil’s Helio Oiticica, Beatriz Milhazes and Vik Muniz to go on auction in London at BRIC 2011

Three Brazilian artists are to feature amongst the BRIC 2011 auctions, the second-ever auctions to celebrate the work of artists from Brazil, Russia, India and China. In total 203 lots will go up for auction with an estimate sale value of between £5,917,000 and £8,933,000. Safe to say, these really are some FINE pieces of art!

The three Brazilian artists to feature are Hélio Oiticica, Beatriz Milhares and Vik Muniz (who is always in the press these days due to his role in the Waste Land documentary). We wanted to give you all a little glimpse at the works they will be displaying. This is the first time Hélio Oiticica’s Spatial Relief has been offered at auction. It is often considered one of Oiticica’s key works within his investigations of colour and space. When Oiticica exhibited at the Whitechapel Gallery in London 1969 he chose to include Spatial Relief despite the fact that he had since moved away considerably from that neoconcrete style of work. Milhazes emerged from Rio de Janeiro in the 1980s. She was foremost in a movement of artists that regenerated the art of painting following the previous decades, which had concrentated on conceptual and political forms. This work highlights Milhazes’ technique of combining painting and collage. You could say that this is a very characteristic work from the artist. In addition to owing some debt to Brazilian traditions through the mediums of craft and fine art, Milhazes must also pay some debt to the European modernists, such as Matisse. Vik Muniz is no ordinary artist, and perhaps this is why he is currently becoming so infamous. The Dream, after Picasso from the series Pictures of Pigment could be seen as little more than a photograph of Picasso’s celebrated picture, also called The Dream. But this would be unfair. Part of the magic of Muniz’s work is the process. With The Dream Muniz carefully created his composition by piling up layers of brilliantly coloured powered pigment onto the flat surface. This process, in which the artist first creates a unique, ephemeral work, is just one element in the Muniz multi-layered process. After the composition has been completed, Muniz then photographs these fleeting compositions. Although the resulting photographic image is the endgame of the artist’s process, it is also the making
of the object that reveals the core of Muniz practice.

All photos are courtesy of Phillips de Pury & Company