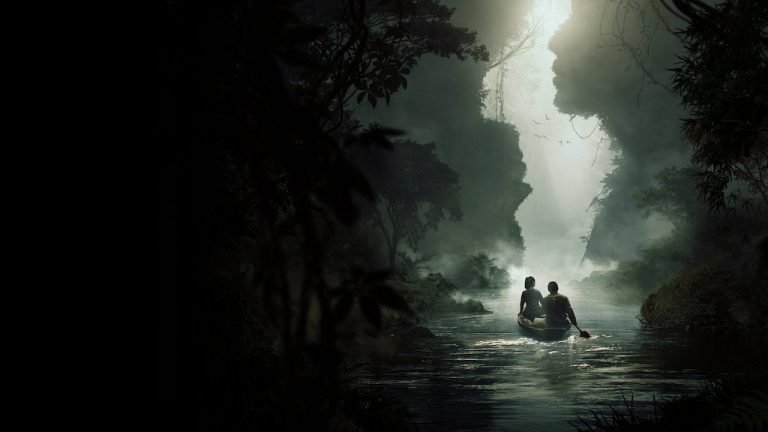 The power of the Amazon, and the close relationship between the jungle and those who live in it, are at the heart of a new detective drama on Netflix. Titled Green Frontier (Frontera Verde) the series follows a “detective and her partner who travel deep into the Amazon, on the border of Brazil and Colombia, to investigate a series of bizarre murders.”

It soon becomes apparent that this is no ordinary murder case, with a mysterious indigenous tribe intrinsically woven into the plot as they try to hide their own secrets. With a first episode directed by Ciro Guerra (Birds of Passage, Embrace of the Serpent, The Wind Journeys), the series looks highly promising.

Guerra fans should also take note that his first English-language feature, Waiting for the Barbarians, “a complex story of immigration and integration”, starring Mark Rylance, Johnny Depp and Robert Pattinson, will be getting its premiere at the Venice Film Festival on September 6th. The film is a long-awaited adaptation of JM Coetzee’s novel.

Green Frontier has been produced by Dynamo Producciones, who were also behind Wild District (Distrito Salvaje), the first original Colombian series to be produced by Netflix.