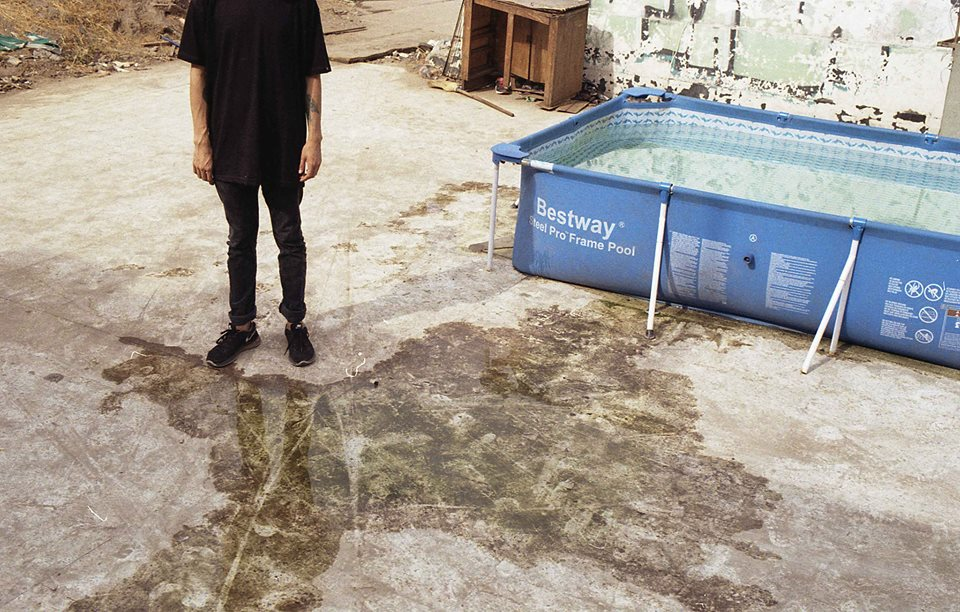 At a time when the EP and single are taking over the digital shelves of the electronic charts, releasing an album seems like a full conceptual statement, not only because of the amount of work it contains but for the difficulty of gaining attention for a full-length recording.

Chilean DJ and producer Daniel Klauser has combined lo-fi aesthetics with digging addiction and MPC2000XL skills to craft his first full length album, S.D.W.F., following more than seven EP and single releases with different labels around the world. The record is full of 90s nostalgia going from jazzy hip-hop, previously heard on his beats project for Dilema Industria under the alias of 1991, to his signature slow rhythmic house.

Featuring samples found in crates through Santiago, Bogotá, New York, Köln and Berlin, these tracks were not meant to be thrown at large crowds like those at Lollapalooza or Sónar, where he had played in the Chilean editions. In fact, they were all tested in house parties with a much smaller audience. That’s why the album is called “Slow Dance With Friends” or S.D.W.F., and is reflected in this small club feel you get, where the love for sharing is more important than the hedonism often characteristic of the dance music scene.

S.D.W.F. is now available from iTunes