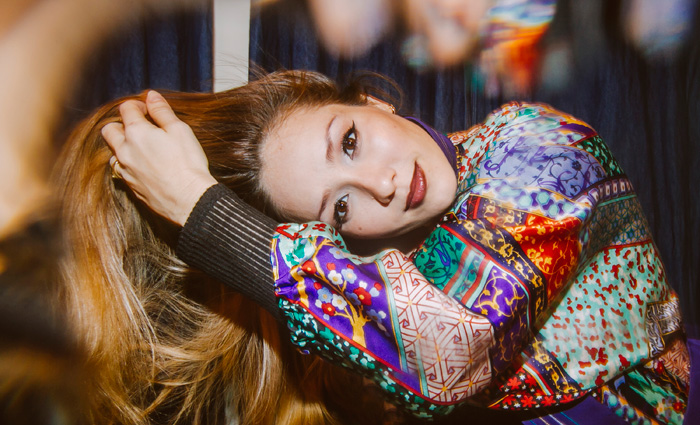 New York label Dutty Artz today released “Malania”, the brand new single from Venezuelan singer MPeach. The track is a smooth slice of tropical soul, and promises to be one of the most chilled tracks to feature on MPeach’s debut full album, which is due later this summer.

The forthcoming album, which will also be called Malania, will include strong influences of dembow, Miami Bass and Venezuela’s own changa tuki style (find out more about changa tuki here).

“Malania” was composed by MPeach and Sunsplash, another Venezuelan artist. The track was produced by Dutty Artz’ Chief Boima, and mixed and mastered by Venezuela’s Cardopusher.

“Malania” is available to buy from iTunes.