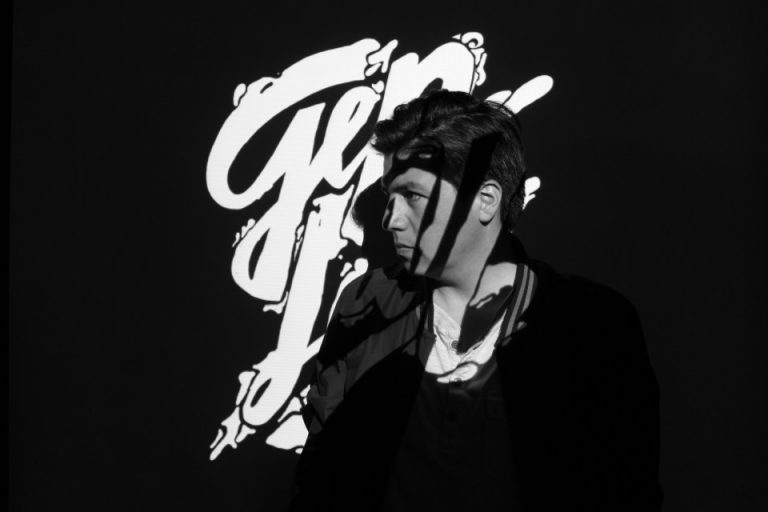 With time, Gen has been proven right. Starting out on his first release with the now cult hip-hop group FDA, we can finally see what influence that group had on Santiago’s ever growing rap scene. When FDA first appeared, hip-hop in its more abstract and experimental stages where only just taking form, but they managed to gain praise from even the more traditional rap audience and set the score for future alternative hip-hop bands in Santiago, in the process.

Following a few EPs and remix projects, as well as full-length albums that mixed spaced out instrumentals and introspective lyrics with a critical point of view of the socio-cultural phenomenons – a style that seven years ago became deeply rooted in the work of a lot of emerging beatmakers and rappers – , Lar is the third release in Gen’s solo career.

You can see now, in the tracklist of this album, that people of the likes of future bass producer Alpha S, boombap instrumentalist Flakodiablo and MCs like Bronko Yotte and Cat Dee, can relate to the path that Gen has been tracing since those early days of FDA, and now is clearer than ever on tracks “199X” and “Santiagolohizo”.

Lar is now available from Bandcamp