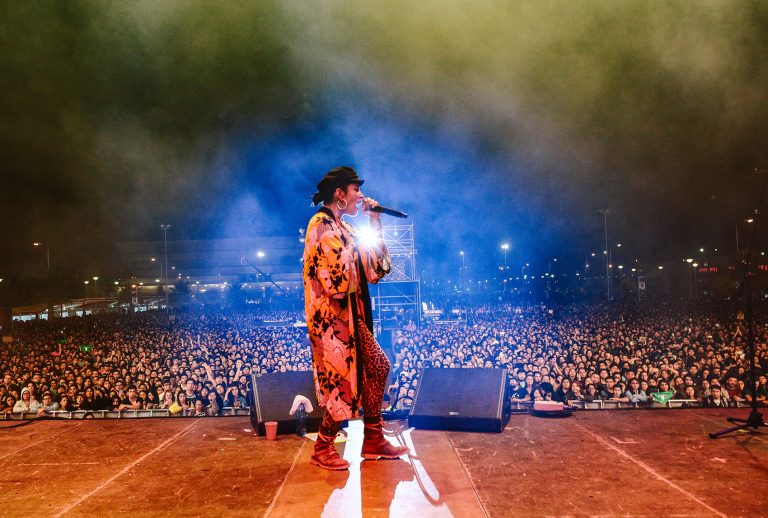 With La Linea returning to the London live music scene it does feel like things may finally be resuming some form of normality. Cancelled in 2020 right after the pandemic struck, La Linea has had to wait for its moment, and has now announced a stellar line-up featuring some of the artists who would have played back in 2020, as well as various surprises.

The big guns are clear, there’s a pre-festival appearance from Bebel Gilberto, with support from the marvellous Carwyn Ellis & Rio 18, on March 27th, Roberto Fonseca on April 24th and Ana Tijoux, who promises a return to her rap roots for this one, on April 26th, with support for that one coming from Fedzilla and DJ Cal Jader. We’re also excited to see what Luzmira Zerpa has been cooking up – the Family Atlantica singer has been working on a new album of Venezuelan llanero – on April 24th, checking out New Regency Orchestra, London’s new 20-piece Afro-Cuban orchestra, on May 2nd, and getting down with a night of cumbia called ¡Cumbia, Mi Amor!, and featuring the cosmic cumbieros Malphino and the rightfully much-in-demand Mexican DJ Coco Maria, on April 30th.

La Linea will be taking place across London venues from April 21st to May 2nd, with that pre-festival Bebel Gilberto appearance on March 27th.

For full details go to http://www.lalineafestival.com