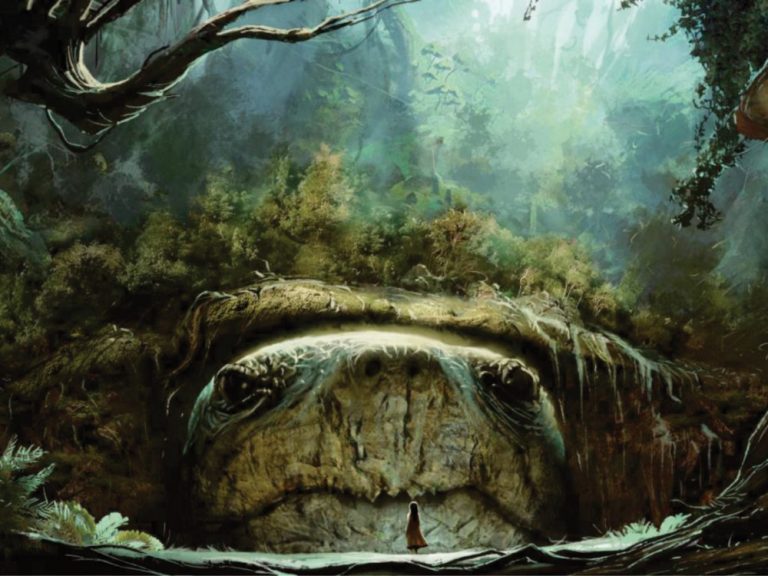 The eyes of international media might still be on the likes of Argentina or Brazil when it comes to South American cinema, but Peru’s film and television industries are growing, and quickly. In 2015, the number of cinema tickets sold in Peru (46 million) easily rivalled that of Argentina (52.1 million). Peru’s television industry has been in growth since the late 1990s. In the first half of 2016, subscriptions to Peru cable company Movistar TV represented the third highest increase in Latin America, following that of Mexico and Brazil.

One company that seems to recognise this trend is Cinema Management Group (CMG), a firm out of Beverly Hills, CA. CMG who have bought the international sales rights to Ainbo, a 3D animation feature film written and directed by Lima-born film maker and SFX wizard José Zelada.

The film centres on a young indigenous girl named Ainbo, who lives in the Amazon rainforest and is protected by the Mother Spirit. Ainbo’s world is changed forever when she learns of the ancient demon Yacuruna, who symbolises the destruction of Peruvian homes, habitats and environment caused by illegal deforestation and the pursuit for fossil fuels. Ainbo has no choice but to defend her homeland, but she’s not alone, enlisting the help of many folkloric creatures, including a giant turtle, masterfully rendered against the backdrop of the Amazon.

Steeped in mysticism, the film celebrates Peru’s jaw-dropping landscapes, traditional indigenous cultures and mythological storytelling. It also brings to the fore ecological, ethical and diversity issues; could this children’s animated feature be too heavy for Hollywood? CMG president Edward Noeltner doesn’t think so, commenting that Ainbo was “the most commercial and attractive animation project we’d seen in a while.”

CMG’s purchase of the sales rights to Ainbo helps the firm bolster its reputation as one of the industry’s leading promoters of world cinema animation. If handled correctly, Ainbo could usher international success by introducing viewers to an immersive world of enchantment and wonder and by asking universal questions. CMG presents Ainbo to potential buyers at the Berlinale European Film Market in February.