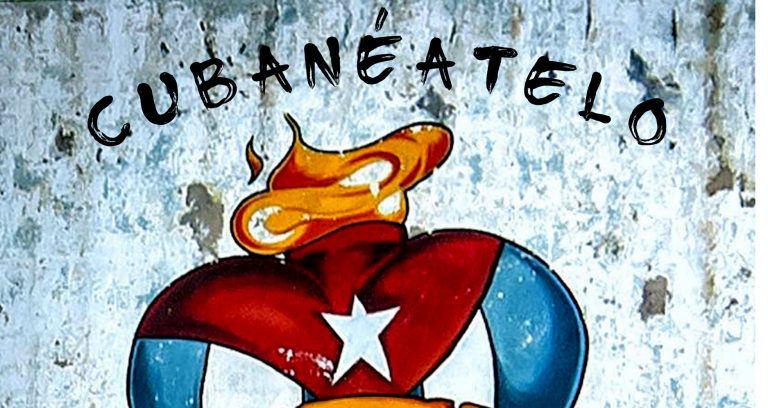 Cuba’s Guámpara Music continues to put out some glorious party tracks showcasing some of the most talented artists on the island. Guampara is the first independent music label founded by DJ Jigüe in 2005.

Their video for “Cubanéatelo” is not only a celebration of Cuba in its lyrics by the four artists on the track, but shines a light of its beautiful AfroLatinx people, including the fantastic poetry of Luz de Cuba, a modern poet and storyteller who is rooted in the ancient traditions of Yoruba.

The other artists rounding out the video are among Guámpara’s new generation of like-minded musicians driving Cuban music forward: Niño Fony, the creator of Dance Holl a lo cubano–a new genre that combines the distinct vocals and flow of Jamaican dancehall with the rhythm and percussion of Cuban music; El Individuo,  a thinker and philosopher, whose lyrics go so much deeper than the typical fare heard in today’s popular rap music; DJ Lapiz, the lead singer of Cuban reggae band Cuba Lions, who is a talented singer, rapper and producer in his own right; and Sigrid, a vocalist and rapperwho combines the sultry jazz of 30’s-era Cuban filin (literally “feeling” in English) with immersive modern production to create something all its own.

The Afrobeats-Cuban beats are courtesy of JD Asere, and the song was co-produced by Maurice Cabrejas and Laura Catana, with lovely cinematography by Toussaint Avila Alvarez.

Watch the video below and keep up with Guámpara Music on Facebook.

And check out this short video featuring Niño Fony