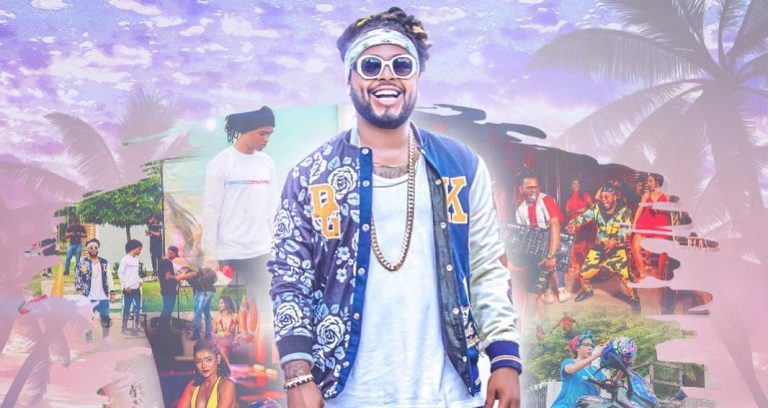 The music video for “Cuchi Cuchi” begins with a skit depicting a scenario familiar to many young people, in which the mother of Flórez’ date is telling her she is not allowed to go to the “hottest party” with him (and, oh, by the way, this is while he’s in the room). 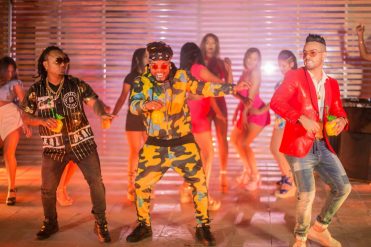 Nodding her head, the mother, wearing a head full of night rollers in her hair, says, “I also don’t like his appearance.” (Flórez, sporting braids in his hair, a pair of diamond studs in his ears, and gold chains on his wrists, is dressed in a fresh, white t-shirt and ripped jeans—an “urban streetwear” look.)

“Furthermore, Carolina” the mother continues, “what you two are going to do is ‘cuchi cuchi’ and who knows what else you will be doing over there!”

The catchphrase “cuchi cuchi,” made popular in the United States by Spanish native, and actress, Charo, signifies “fooling around,” or sex.

Florez’ date denies any such plans, and her brother chimes in that she should be allowed to go to the hottest party that even he is going to attend. The mother then shoots down both of their hopes: “Who asked you? You’re not going either. I’ve decided!”

She then makes the mistake of falling asleep and the “sneaking out to the party” commences. 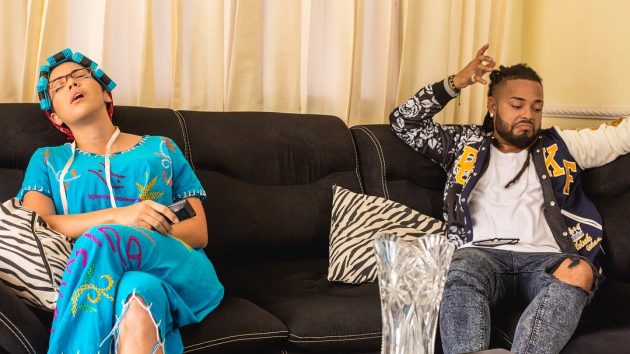 In this still from the music video, Kevin Flórez (right), and his date’s mother, who has fallen asleep on the couch.

The video features a ton of dancing, and the mother hopping on a racing motorcycle in an attempt to find her daughter. Will she find her? Watch below to find out, and follow Kevin Florez on Facebook.