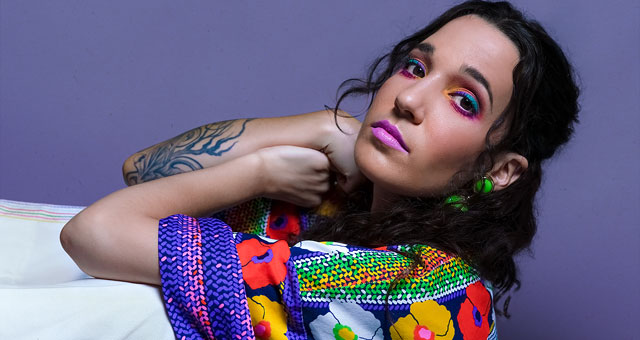 New music by Puerto Rico’s iLe, who will play in NYC for ‘Carnegie Hall Citywide’ on 16th of March

Puerto Rico’s iLe, a GRAMMY winner in 2017 for her solo debut ‘iLevitable,’ has a new single, “Temes,” a somber portrait of the moments after an attack of machismo.

iLe (real name Ileana Mercedes Cabra Joglar) will perform the new song and more at a concert at Harlem’s Museo del Barrio on the 16th of March as part of the museum’s Super Sabado: Voces Latinx and Carnegie Hall Citywide series. The concert is free and open to the public.

The singer tells us the song “has nothing to do with romance. Instead it is a defiant bolero that exposes one of patriarchy’s darkest blind spots: ‘machismo’ is more than an expression of power, it is a weak and horrifying reaction of fear,” the singer said in a statement.

Watch the video for “Temes,” a song that boasts strong bass and soothing guitar, followed by an organ solo, below.