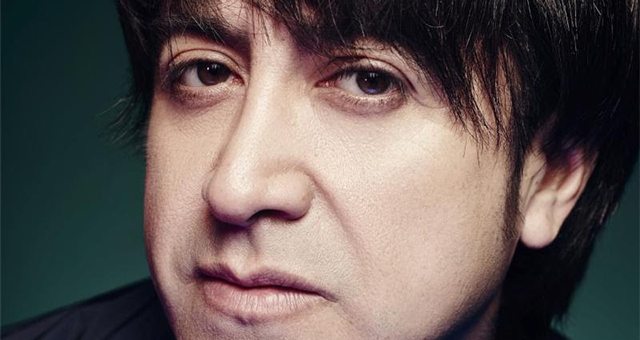 Toño Jauregui, one of Peru’s most important composers and musicians, has released his second solo album along with a video for his new single “Ya Verás.”

The co-founder of the legendary Peruvian rock group Libido, which received major international recognition and was a MTV Latinoamérica darling in the early aughts (listen to a playlist of their best hits here), Jauregi’s new album is called Creciente, and he says it is inspired by intimate situations and experiences he’s lived in years past.

Of the new record, he says, “I have returned to my first musical influences, those that characterize my previous compositions, but with a modern sound. This album marks a new and important stage in my career and I feel very satisfied with the final result.”

Watch the video for “Ya Verás” below and pick up his album, which is available on all digital platforms.