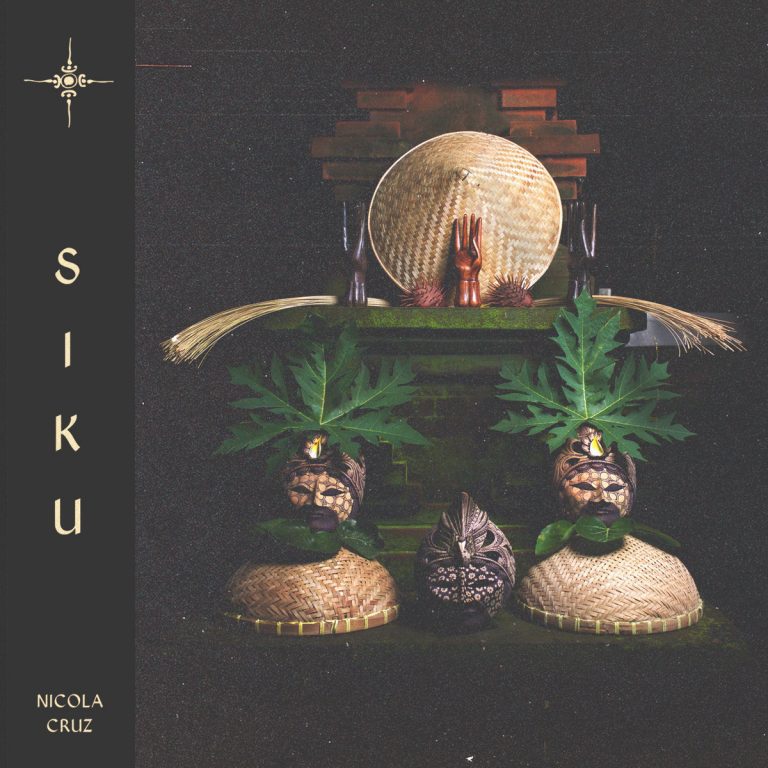 Nicola Cruz has announced his much-anticipated follow-up to Prender El Alma and the initial signs are that this is an even deeper excursion into ancestral music from the Andes, and even further afield. With a release date of January 25th next year set, Cruz has so far released two tempters from the album, opening track “Arka”, and “Siete”.

“Arka” eschews electronic sound for a pulsating groove led by dancing flutes (played by Esteban Valdivia) and hand drums, not too dissimilar to the rhythmic music Mucho Indio make with indigenous musicians of Colombia. “Siete” is closer to the Nicola Cruz sound we heard on Prender El Alma with strong bass omnipresent but it also makes heavy use of what sounds like the sitar (or a similar multi-stringed southern Asian instrument) allowing for Cruz to continue making connections between electronic and ancestral music, but here transposing Latin America for a new continent without losing his stylistic grounding.

Siku is available for pre-order (on double vinyl/CD/digital) via Bandcamp. It will be released by ZZK Records on January 25th 2019.

Listen to “Siete” and “Arka” below: