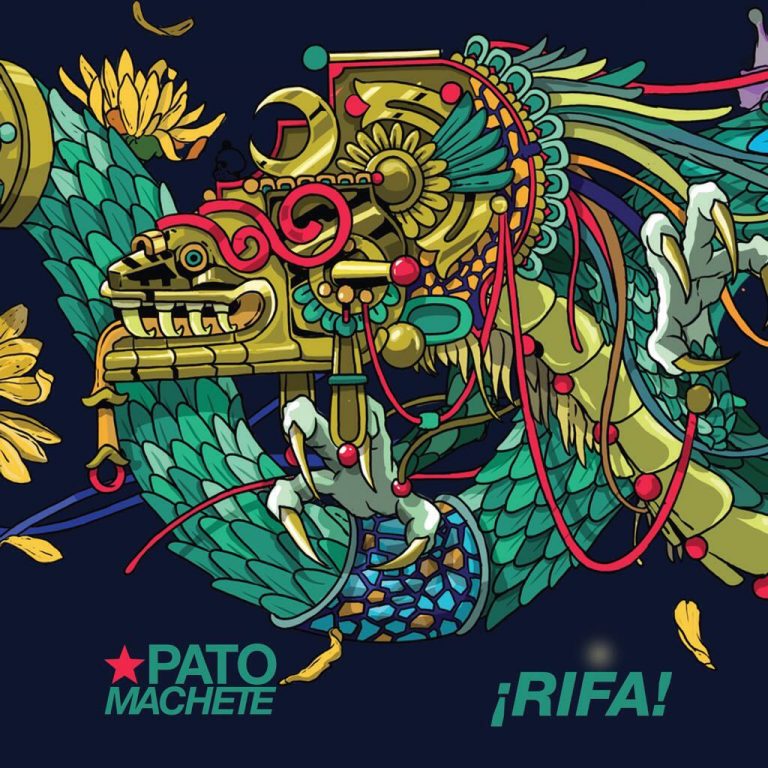 After a break of four years since his last official release, 33, Pato Machete is back with a new album called Rifa on La Tuna Records. The first single/video from the album is called “Sobra Corazón” and features Celso Piña, aka “El Rebelde del Acordeón” (The Accordion Rebel), a fellow native of Monterrey.

Pato Machete is an undoubted leader and pioneer of the Mexican rap scene, having influenced countless musicians in and out of Mexico, especially as a member of one of the most successful Spanish rap groups of all time, Control Machete. 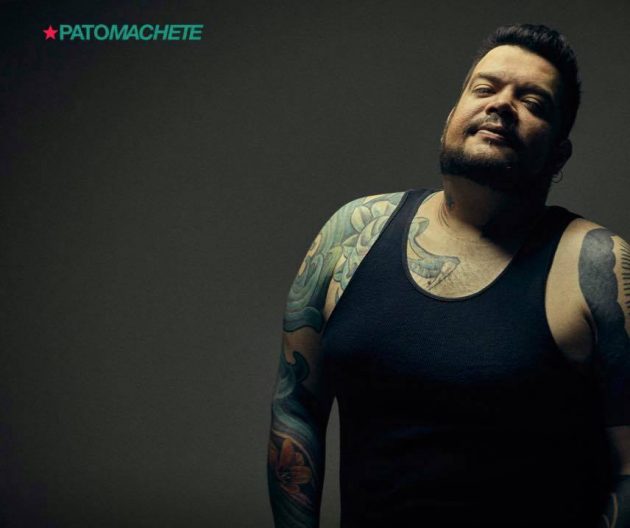 Celso Piña is a musician and singer who has lived through the emergence of the sonidero soundsystems and the popularity of Colombian cumbia in La Indepe, the neighbourhood where he grew up. He was one of the first to interpret the sound live in dances and family parties; these days he is known for his fusions of cumbia with genres like hip-hop, rock and reggae.

“Sobra Corazón” is a fusion of cumbia with hip-hop, countering the accordion and chorus of Celso Piña with Pato Machete’s raps, Latin percussion and beats, mixing together to create an atmosphere to dance and move your body. The chorus mentions Cerro de la Silla [a mountain/monument in Monterrey] with a lyric calling for hope in respect of the difficult and violent situation in the north of Mexico.

Listen to the track on Spotify or iTunes, or watch the video below: