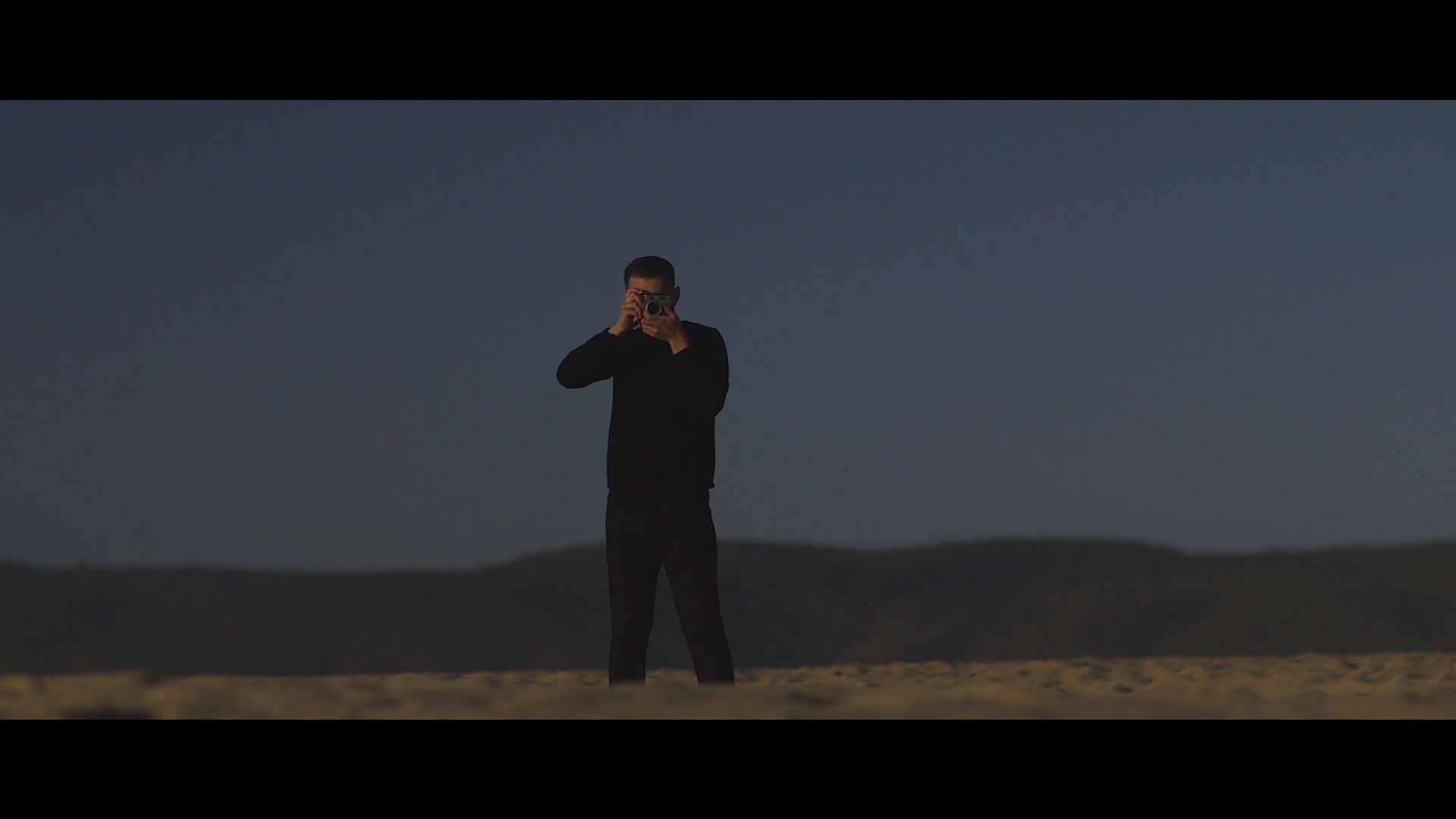 It may have been released all the way back in those bucolic days of 2011, but Chilean electro-popster Alex Anwandter’s Rebeldes album is still going strong. The new single is the album title track and a typically-energetic burst of frivolity, while the video bears all of Anwandter’s stylish hallmarks: fresh, opimistic, playful but somehow tinged with melancholy to remind us that youth isn’t all swings, roundabouts and late-night bong sessions.

‘Rebeldes’ serves as a synopsis for its namesake album, as lyrics from across the record’s material pop up on screen (“Si llegas al final, date vuelta otra vez y mirame/If you get to the end, turn around and look at me” – Cormac McCarthy probably doesn’t have too much to worry about just yet) and the video evokes freedom and happiness, as the young bucks charge down corridors and drink from plastic cups on sunset-bathed rooftops, but also explores life’s complications, asking if we really know what we want: “Es difícil, es difícil” sings Alex – too right, old pal.

Themes of youthful exuberance, companionship, non-conformity and sexual confusion entwine in ‘Rebeldes’ the song, which, according to the press blurb, is the emotional centre of Rebeldes the album, containing “fragments of real life and historical story”. It’s probably also the first time David Bowie and General Pinochet have appeared in the same pop video, although feel free to point out otherwise.