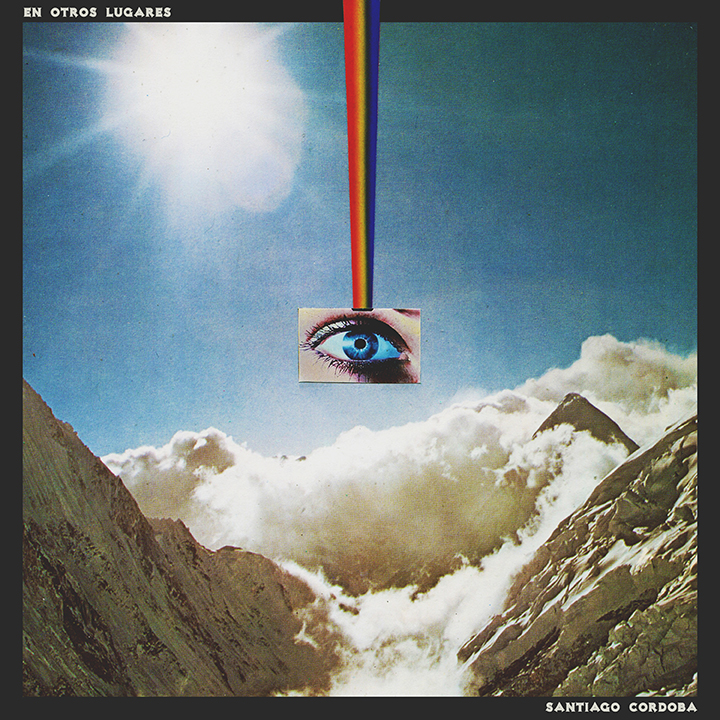 “Chacarero” is the lead single from En Otros Lugares, the second album from Argentinian multi-instrumentalist Santiago Córdoba, and the latest release on Sounds and Colours. Over the past few years Santiago has been travelling around the world touring, taking on musical commissions or simply following his muse, and this is reflected in En Otros Lugares (which translates as “In Other Places” or “Elsewhere”).

Argentine folk music is a big influence on the album, especially during moments of simple acoustic bliss, yet at other times emotions spill over, as the music veers into charged, intense atmospheres singed with Krautrock propulsion and hypnotic rhythms. This is certainly the case on “Chacarero”, a heavy dose of psychedelic folk-rock where you can almost sense the grandeur of the Andes. There are many artists looking towards Latin American folklore for inspiration at the moment, but few are doing it with the soul, spirit and creativity of Santiago Córdoba. It’s an album which we think needs to be heard, from an artist treading their own unique path.

The video for “Chacarero” was directed and produced by Francisco Moscuzza. The song was mixed and mastered by Rodrigo Cursach in DELTA UNO Estudio, Buenos Aires.

En Otros Lugares will be released by Sounds and Colours on 15th February 2019. It is available for pre-order from https://soundsandcolours.bandcamp.com/album/en-otros-lugares