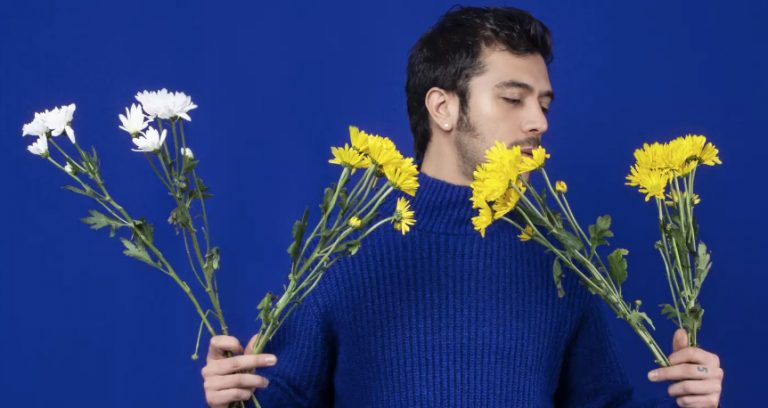 Here at Sounds and Colours, we’re thrilled when an artist we’re fans of wants to cover Latin American songs, or musical styles, of yesteryear.

Chile’s Gepe has done just that with a tribute to one of his country’s most well-known music legends, Margot Loyola Palacios. 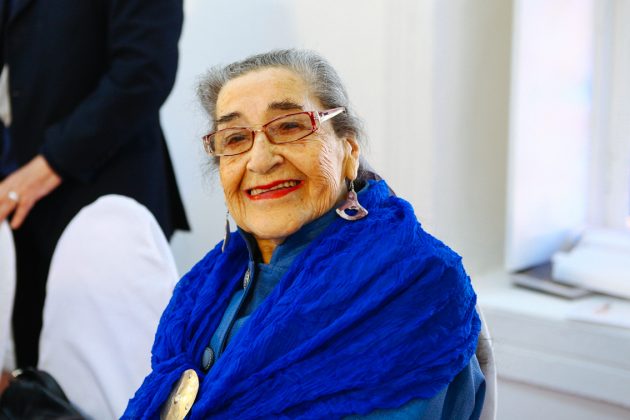 Margot Loyola Palacios (September 15, 1918 – August 3, 2015) was a musician, folk singer and researcher of the folklore of Chile. [Photo via Wikipedia]

As he told Rolling Stone last month, “[These are] … rhythms that are not purely Chilean manifestations, [but which also appear] in Cuba, Colombia and Peru. Music, as understood by Margot Loyola and many others such as Violeta Parra or Gabriela Pizarro, blurs political borders and that is very beautiful.”

Loyola, who died in 2015, began her celebrated research on the ceremonial dances of the Chilean north, with Rogelia Perez and other musicians and groups, in the 1950s. Loyola researched the folklore and traditional musical styles of all the regions of Chile as well as Easter Island (a Chilean province, located in the south Pacific Ocean). She compiled and published a great deal of valuable material obtained from her scholarly research and was regarded as an artist and researcher of great authority. Among the art expressions she researched, some were virtually rescued from oblivion and extinction by her work.

Read a track-by-track description of the record via Rolling Stone, and stream the record below.