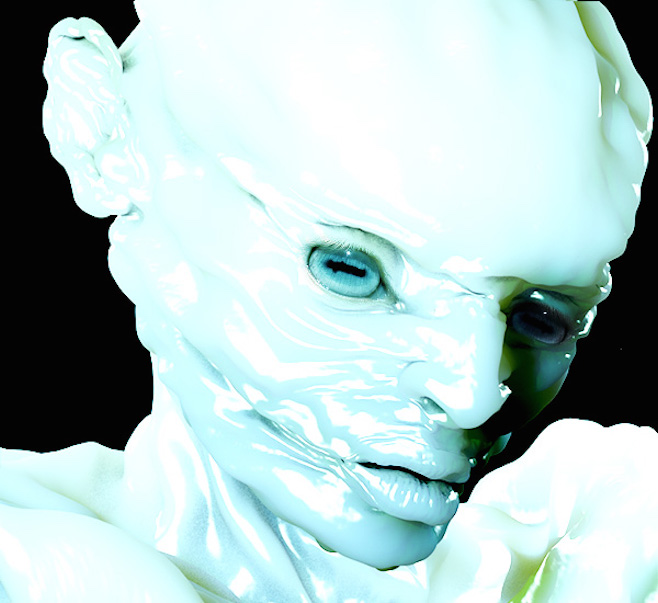 Nobody could ever call Venezuelan producer Arca a slouch. Ever since he dropped his Stretch 1 and Stretch 2 EPs in 2012 he has always seemed to be up to something, whether that’s been producing for Kanye West, FKA Twigs or Bjork (he co-produced almost all of the tracks on her latest Vulnicura album), releasing his own debut Xen on Mute last year or releasing mixtapes such as these.

Sheep formed the soundtrack for Hood By Air‘s Fashion Week this year, but works as a great piece of music in its own right. Formed from 11 compositions, and including barely-recognisable snippets from Robert Wyatt’s “At Last I Am Free” and Bjork’s “Enjoy”, it’s further proof of Arca’s restless imagination and ability to render otherworldly sounds. It’s also the first music we’ve heard from Arca since his amazing recent cover of Shakira!