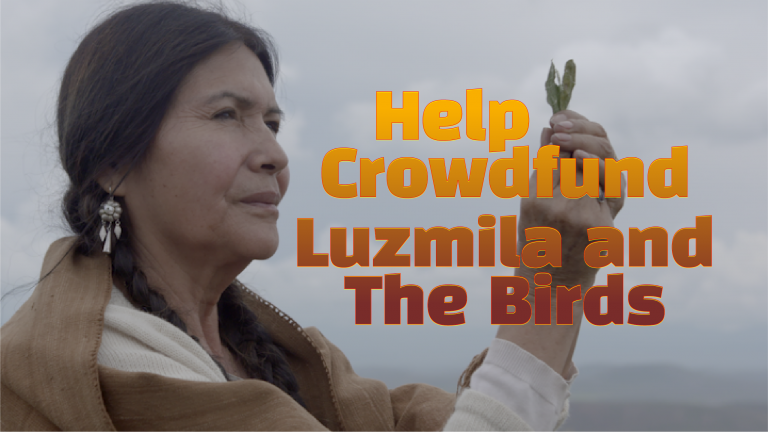 ZZK Films is raising funds to create a documentary about Luzmila Carpio, a world-renowned Bolivian and Indigenous musician. Luzmila and the Birds will “explore the origins of one of the most important women in Latin America and the struggles she faces defending her language, culture, heritage and the land she inhabits.”

ZZK have a great track record of bringing Latin American music to the screen; you can watch their other music documentaries for free here and on YouTube. The money raised by the crowdfunder will allow the team to continue filming in order to release the film in 2021.

“This Bolivian singer of Quechua origin has taken the wisdom and music of her ancestral culture around the world. And we believe that at this time, when the world is debating over its future, her voice deserves to be heard more than ever.” ZZK Films

You can support the campaign via the crowdfunder here.

See below for a teaser trailer for the film Luzmila and the Birds.