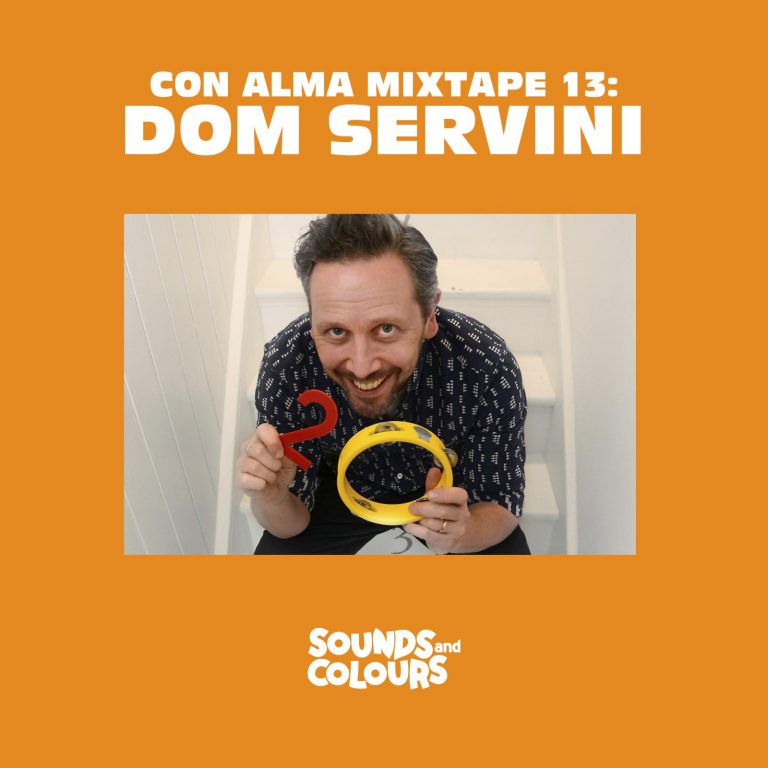 At the beating heart of London’s jazz and global dance music communities, Wah Wah 45s label co-owner and DJ Dom Servini is an incomparable authority. That Servini is one of the UK’s most accomplished DJs and turntablists is undisputed, having thrown packed-out parties since the early ’90s – first in Brighton and then London with legendary Mouseorgan events hosting the likes of Gilles Peterson, Attica Blues, Bonobo and Jazznova. It was during this time that the late Simon Goss enticed Servini into the Wah Wah fold. Over twenty years later, the Wah Wah 45 label has its stamp on releases by the likes of Hackney Colliery Band, The Milk and Dele Sosimi.

This Friday Wah Wah 45s will be releasing their second Soothsayers album We Are Many – available on a limited socialist-red vinyl in January. Meanwhile, next week, the prolific label has a surprise release from a brand new artist, which features the aforementioned Sosimi, with proceeds from the release going to Black Lives Matter. It’s an honour to host the Wah Wah boss for this morning’s ebullient Con Alma Mixtape.

“Sometimes on a Monday morning, and especially in these strange days, you need a little spark to get your week moving in the right direction. This mix will help you to start as you mean to go on – kicking off with a double injection of latin American joy from my label partner Scrimshire, and featuring some fresh re-workings of a couple of Brasilian / jazz classics as well as music from Cuba via Japan and the new single from Soothsayers, recorded between London and São Paulo, out this week on my label, Wah Wah 45s. Hopefully this mix will encourage an aerobic Monday morning workout and set your mood for the week ahead!”