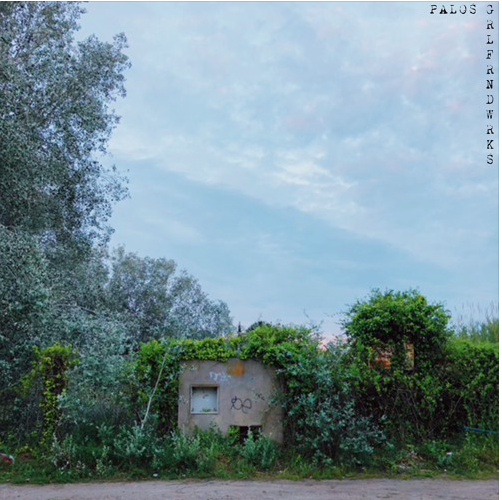 With the release of his newest single, “Palos”, New York-based DJ and producer Héctor Merejo, otherwise known as GRLFRNDWRKS (pronounced Girlfriend Works), continues to explore his heritage through the traditional sounds of Dominican palo music—a sonic experiment that can first be heard on the track, “No Ande Sola,” [listen below] which Merejo released over the summer and which samples the music of Enerolisa Núñez, one of the most renowned performers of Dominican palo and salve.

In the Dominican Republic, both genres of music are considered sacred and incorporate African influences. Salve, for example, relies on call-and-response singing, while the rhythms used in palo have roots in the Congo region. The latter style, Merejo recalls, was often heard at family gatherings when he was younger: “this is just some of what I listened to at home, I heard a lot of music at my father’s bodega while growing up, and I think it’s important to honor that.”

At the time, however, palo music, and Dominican music overall, was only a small part of an eclectic list of musical influences that Merejo culled from the early 2000s—a list that included acts such as Pharrell, Timbaland, La India, Masters at Work, and Dave Morales, among others. Merejo credits an uncle who was involved in New York City’s underground house scene as a DJ for also introducing him to old disco and R&B. 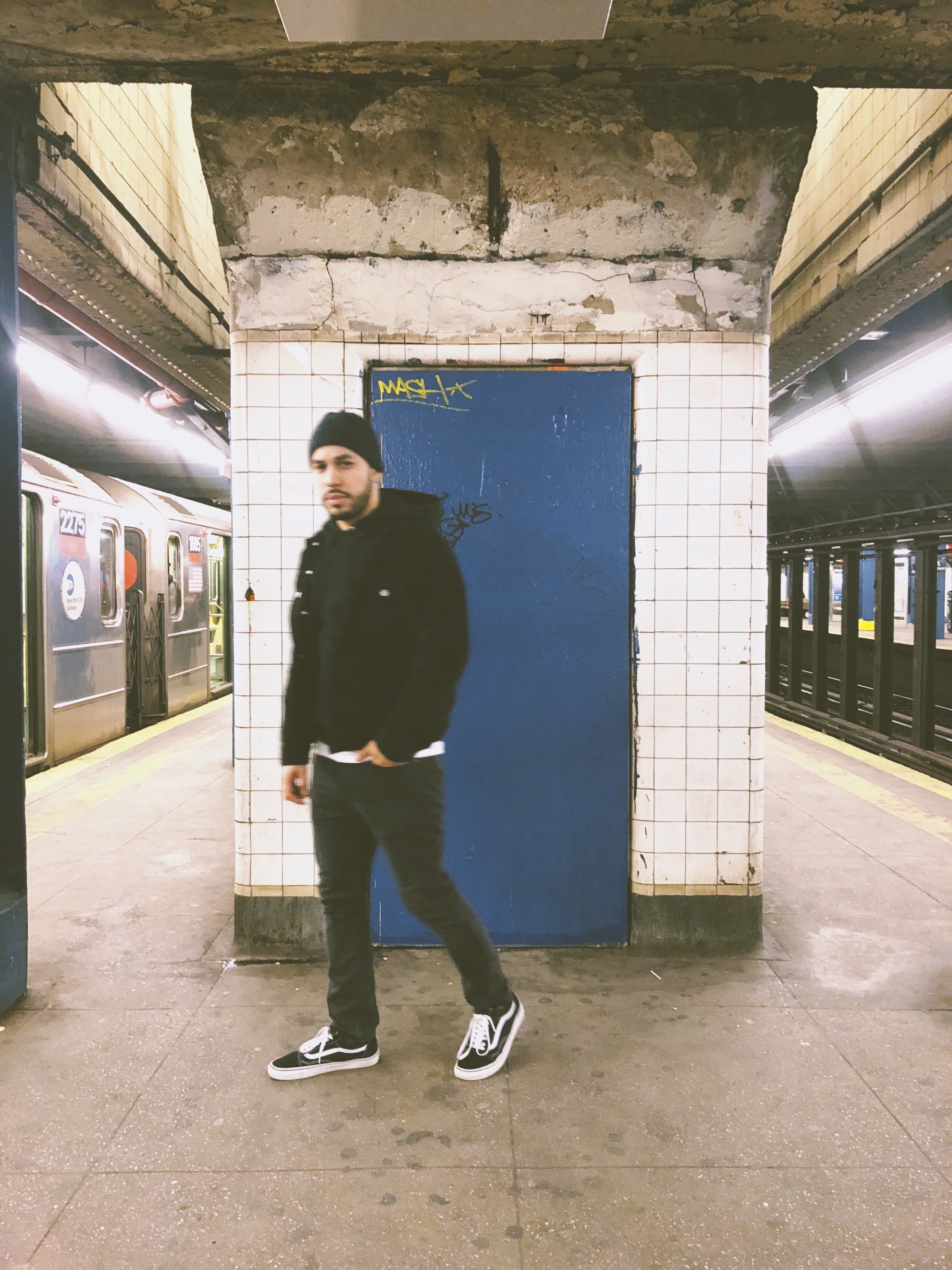 More recently, Merejo has been exposed to contemporary Latin genres such as Spanish-language trap music as a result of the year he spent in Puerto Rico. There, he met local producers and made field recordings around the island that were later incorporated into an unreleased collection of songs he produced while living in San Juan. Reflecting on the experience, Merejo appreciated the work ethic and discipline of the musicians he encountered on the island. “It was like bootcamp for me as a producer.”

He returned to New York City just before Hurricane Maria struck, settling in Washington Heights. “It was sad because a place I called home got destroyed and people didn’t help enough afterwards.” Merejo, who was raised in Queens, says the experience of living uptown in Washington Heights has brought him closer to his roots vis-à-vis the neighborhood’s strong Dominican character. “I grew up visiting family in the Heights and Spanish Harlem, so I was familiar with these neighborhoods, but now that I live here, I walk around and I see how important it is to embrace one’s culture.”

Another important factor in his decision to explore the sounds of palo music has been the music of Sango, which Merejo claims as a major influence. The Seattle native is known for a sound that combines Brazilian baile funk with R&B and hip-hop—similar to the blend that Merejo hopes to achieve with his music.

As far as future plans are concerned, Merejo will be releasing another single in late November entitled, “Que Te Muevas,” followed by some tracks from a collaboration with fellow Queens native P. Cruz.

Listen to “Palos” below: