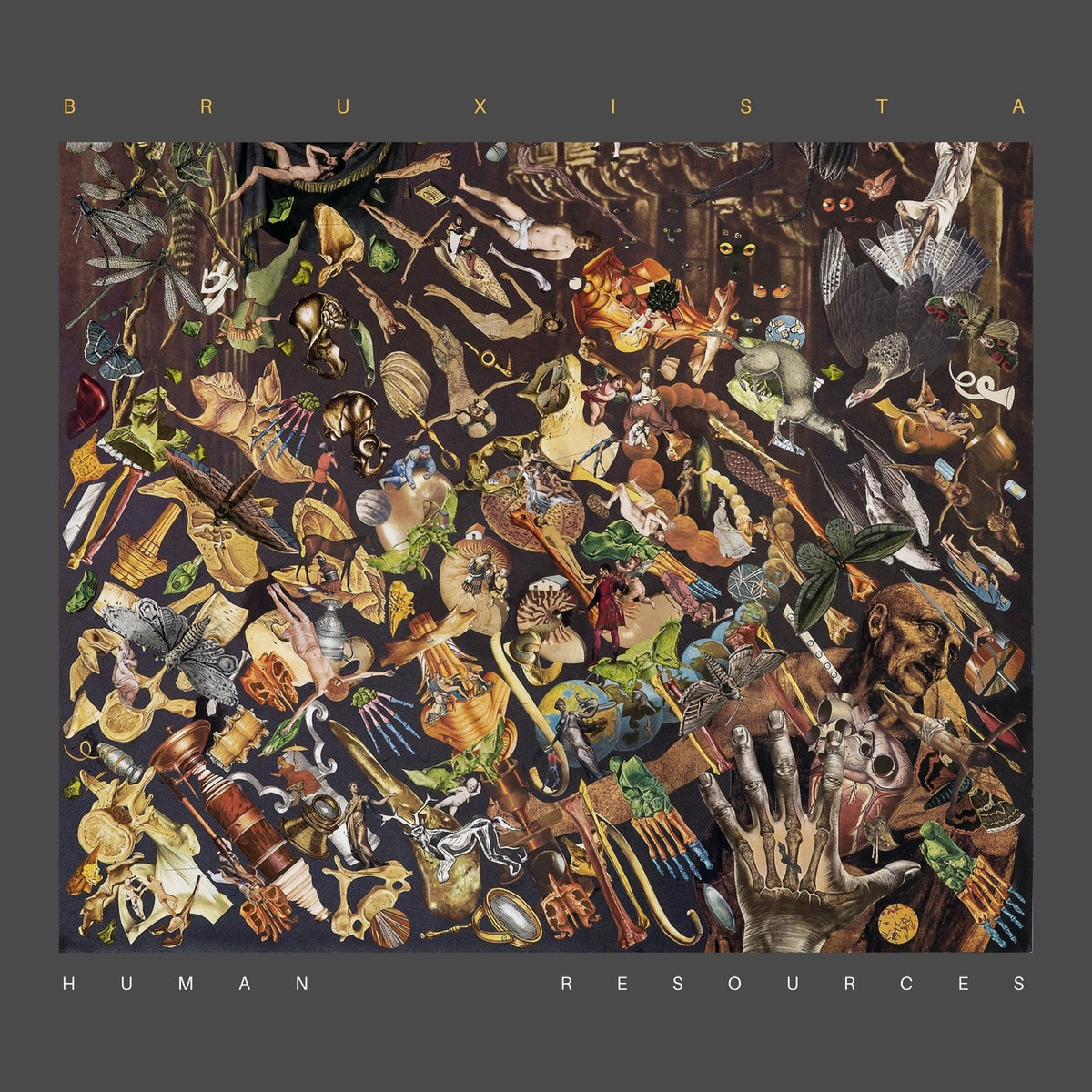 Known by many as El Sueño De La Casa Propia (ESDLCP), José Manuel Cerda is back at it again, though with a new moniker: Bruxista. This change of names doesn’t mean a total turnaround in his sound. He has kept the collage of different influences in tact, however those divergent layers now rely on a clearer language for his message, a sound geared towards a broader audience.

Released on the Danish label Clang, run by Lars Graugaard and known for its close relationship with Chile, the album joins a catalogue of releases by Chilean projects like Fiat600, Aoraquï (Renata Anaya + Daniel Jeffs) and Frank Benkho, to name a few among the most respected experimental artists in the South American country.

Emotionally, the themes are melancholy, resentment and questioning, reminding us of the first days of ESDLCP, themes that are not only implicit in the names of the tracks, but also in the chopped sounds and complex sequences, renewing the compromise with a dissident, yet not necessarily inaccessible, approach to electronic music.

Another interesting thing is the rooted sounds that appear here and there, giving a more local touch to the whole album, with tribal moments on tracks like “On The Backyard Path” or “The Rhythm Of Precarity.” Coastal landscapes flourish on “The Owner$” and the winds of “From Protest To Proposal” sound like an ancestral call to arms.

Give and take, the whole album is an extensive sonic treat, to explore on a bike trip through the Latin American capital of capitalism by excellence or for dancing in a hidden illegal club in downtown Santiago. Much time has passed under the river, including many years of a pseudo-democratic government. Human Resourses is the elaborate response to this environment, from an artist with vast amounts of experience and a sharp critical point of view.