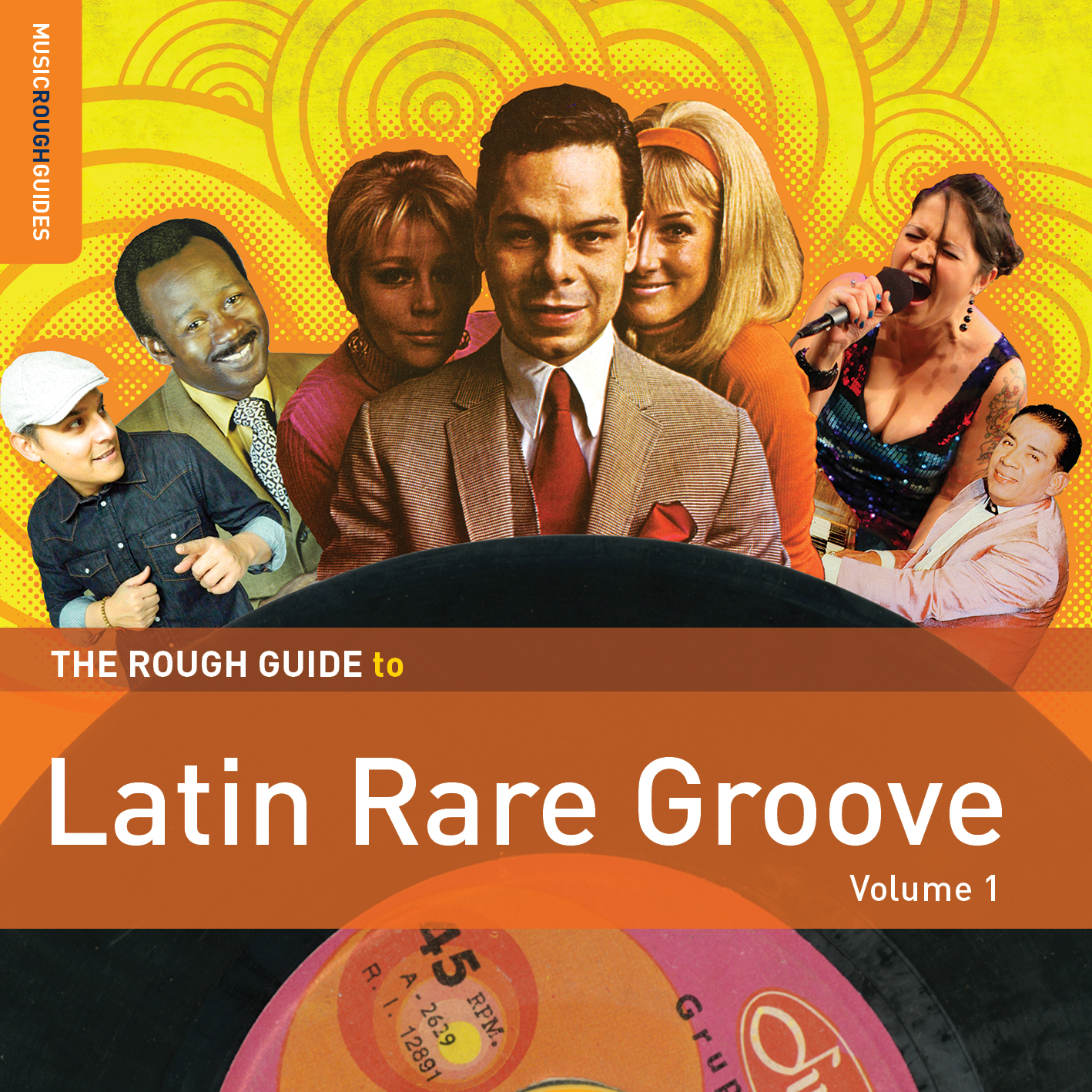 Gems, titbits and rarities: the latest episode of the top-notch Rough Guide collection is a refined mix of oddness and authenticity. It is a triumph of Latin America’s hidden music treasures, which go beyond definitions, styles and origins.

Undoubtedly, it’s another invaluable addition to the “nth songs you’ve never heard before” series with songs ranging between the decades and trespassing the national borders.

The Rough Guide to Latin Rare Groove is a two parts collection designed for connoisseurs and aficionados but which can also easily excite every sensitive palate.

Delicacies from Colombia like Afrosound with “Pa Ti Mamì”, a funky mix between Peruvian chicha guitar style and cumbia rhythms; delights from the Venezuelan underground such as the stylish groove of Nelson y Sus Estrellas with “Aguardiente y Pollo” or the smiley and brassy salsa “Todo el Mundo” of Federico y Su Combo Latino.

Then, Peruvian gourmet selections like the salsa of “Bamba Curé” of Mario Allison y Su Combo or the more obscure sound of “Denisth” from a likewise obscure ensemble, Grupo 2000.

Next to them are also slower and rumba-ish tunes like “Esa Mujer” played by Los Kenyas, smoother harmonies like the one played by the Peruvian virtuoso Carlos Pickling on his legendary organ in “Domingo Por la Mañana” and another reverential artist, Piper Pimienta, one of the forgotten stars of the Colombian dance floor.

But The Rough Guide to Latin Rare Groove doesn’t confine itself to the Southern part of the Americas, it also crosses the Panama canal and goes fishing in the rich and eccentric Yankee waters. There, in the New York scene of the late 60s/early 70s, it catches the psychedelic diversions of the Orchestra Dee Jay (“Black Shadow”), the Nuyorican style of Gilberto Sextet (“Do You Want To Be Free”) and one of his successors, the songwriter, DJ and producer Ray Lugo.

Further south, between the Gulf waters, the selectors fish out Los Po-Boy-Citos and their mix of Latin, blues and New Orleans influences on “Estelita Bogaloo”.

To crown it all, the compilation also travels across the Atlantic and, in France, it picks up the Setenta with their snazzy cocktail somewhere between Puerto Rican salsa and funk with a French touch; while, across the Channel, the chosen ones are the London-based Los Charly’s Orchestra, a 10 pieces ensemble with a pan-Latin musical nature.

The second part of the opera is a well-defined and focused tribute to the different boogaloo (or bugalú) faces.
Through original compositions and old-time favorites, the Spanglish Fly, an extended music family with New York and Latin origins, pays homage to one of the most Latino-American of styles.

As they love to define themselves, Spanglish Fly is “the New York City’s only band dedicated to reviving and renewing the music known as Latin bugalú” and you can’t fault this argument. They are a band able to keep the tradition going: they are not only reviving the bugalú style, but they are resuscitating its soul too.

So, if you still have some energy after the Latin ballroom bonanza of the first disc, you better keep on your dancing shoes and groove with the Spanglish Fly too…