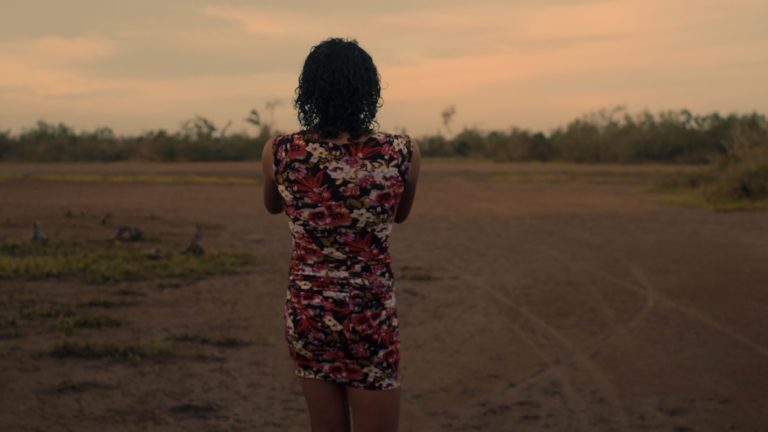 ‘Things We Dare Not Do’: A Heartwarming Coming-of-Age Story with a Twist

Things We Dare Not Do (Cosas que no hacemos, 2020) is a heartwarming coming-of-age story with a twist. Mexican cinematographer Bruno Santamaría’s documentary is a portrait of 16-year-old Ñoño. Set in a sleepy Pacific coast village in Mexico, surrounded by mangroves, Santamaría’s encounter with the teenager inspired him to pursue the project: as the two bonded over having to navigate their teenage years whilst hiding the truth about their sexuality from their parents.

Ñoño spends the majority of his days caring for his younger siblings. He also leads the village dance troupe for regional fiestas. Yet as night falls he heads out, away from prying eyes, to apply makeup and try on dresses and pad his own bra. A pivotal moment comes when he sums up the courage to sit both his parents down to share his secret, hoping for approval from his quiet father. “Sit down,” Ñoño announces. “I have something to tell you.” Or ask. “You know I’m gay,” Ñoño begins, shyly. “I wanted to ask for your permission to dress as a woman.”

By contrast, normal life continues in the backdrop of the film, as Father Christmas arrives, throwing sweets out of a hang glider. We are also subjected firsthand to the violence and uncertainty within the Mexican state of Sinaloa, when a man is shot during a party scene. Under the burning midday sun, we then witness the local children inspecting the bloodstain the next day, the police already having been and gone and the crime seemingly deemed resolved. In Things We Dare Not Do, the lines between adulthood and the innocence of youth are rapidly blurred, as threats from the outside world, and homophobic and transphobic sentiments begin to creep in.

To say that Things We Dare Not Do is a simple coming-of-age story wouldn’t do it justice. We are invited into Ñoño’s life and follow him on his journey into adulthood, a destiny which finally seems to be firmly in his own hands, despite the myriad of struggles that await.

Find out more about upcoming screenings of Things We Dare Not Do here.