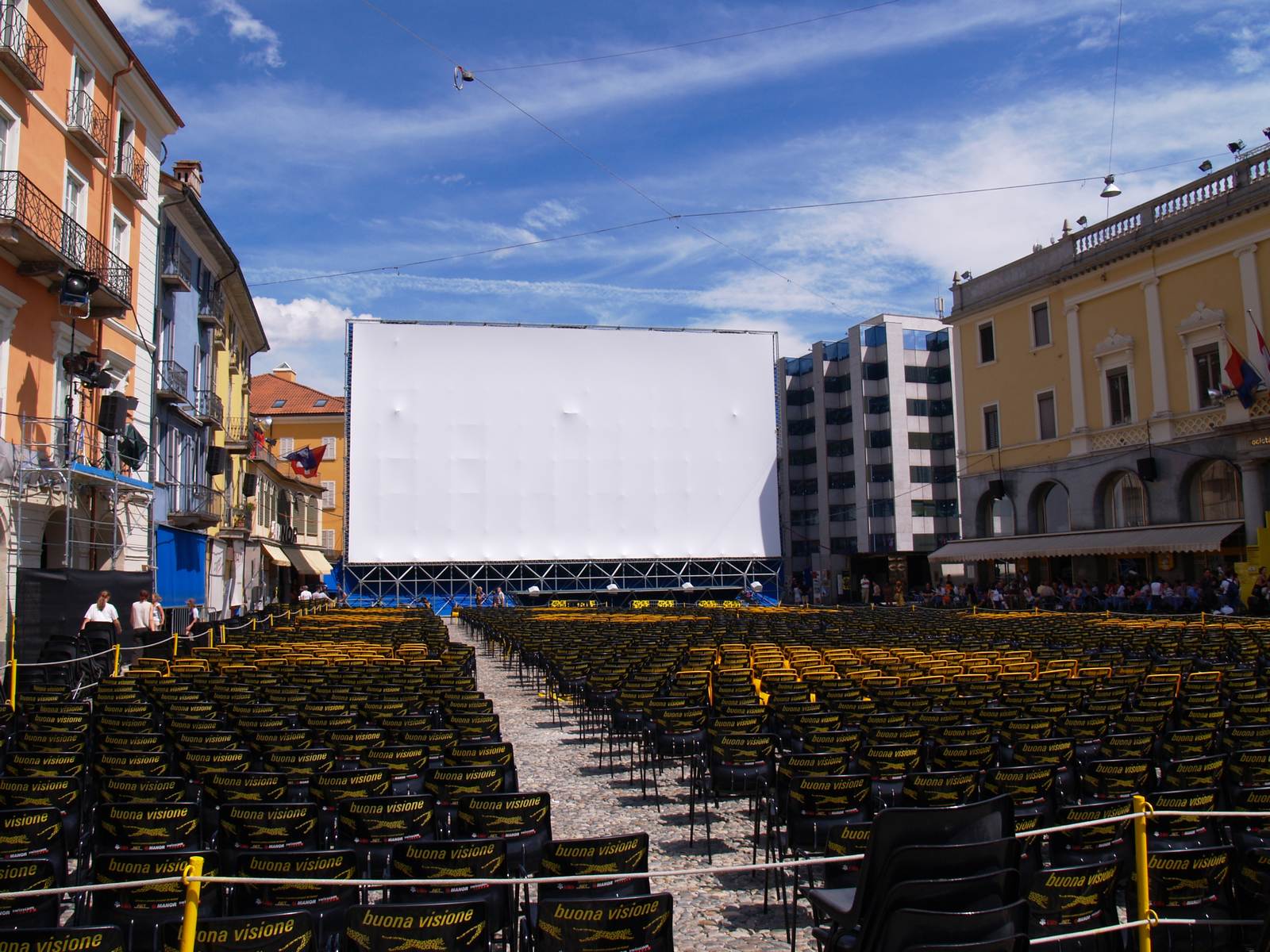 Latin American Cinema Has a Place in Europe

Latin American cinema has been increasingly showcased in Europe over the last decade. Although big festivals like Cannes, San Sebastian and Locarno were the ones to first shine a light on the prolific Latin American cinematic creation, making a place for it in Europe, several other events celebrate it around the continent. Their role has become fundamental not only in showcasing new productions but also in encouraging producers to invest in future films.

We all know who's better at keeping their cool, don't we @KevinHart4real?#GameOn #ad pic.twitter.com/fvtCqtSgIu

Some of the most notorious festivals, which help us keep our cool like Kevin Hart and Usain Bolt between spring and summer, include the Rencontres Cinémas d’Amérique Latine and Lakino. The former, held from March 17-23 in Toulouse, has been a landmark for many new Latin American directors for 25 years now. The latter, which is celebrated in Berlin between April 27 and May 1, works as a permanent exhibition and provides a showcasing opportunity for some of the most interesting Latin American short films — close to 150 were featured in this year’s edition. 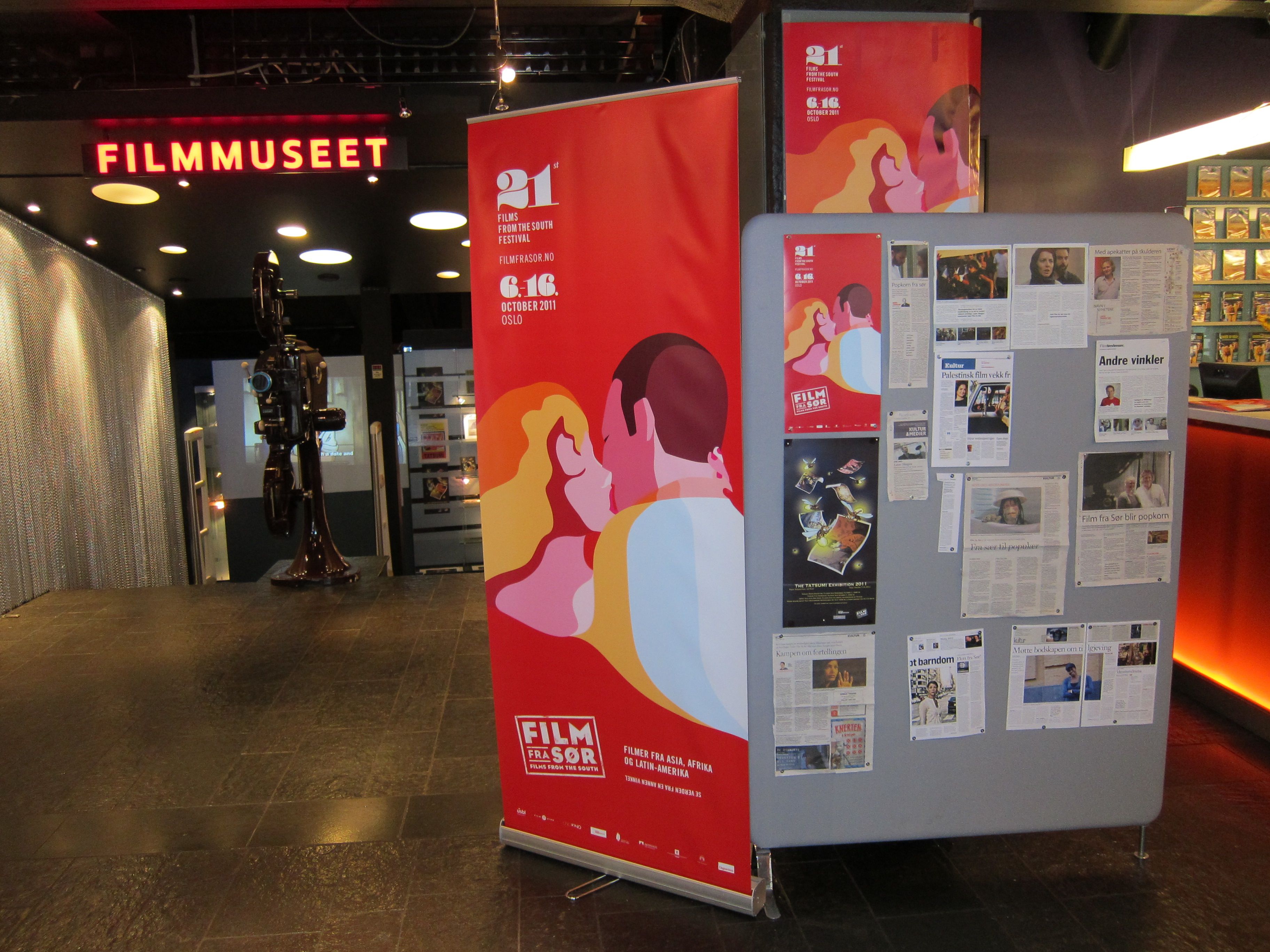 However, autumn and winter seem to be the most popular seasons for Latin American film festivals in Europe as warmer features are welcomed in the coldest months. The Festival del Cinema Latino Americano in Trieste, November 18-26, is an unmissable rendezvous as is the Film fra sør (Movies from the South), which recently celebrated its 27th edition in Oslo. The latter brings together African, Asian and Latin American films as an alternative to the more commercial cinema available in the Norwegian capital. Colombian (“Candelaria” by Jhonny Hendrix Hinestroza), Argentinian (“Una Especie de Familia” by Diego Lerman), Cuban and Chilean features were part of a program that attracted a very large audience both from the Scandinavian country as well as from other parts of Europe.

Between November and December, Genève also has a place for the southern continent as it is home to the famous FILMAR Festival, which, this year, included a special performance by Argentinian musician Kevin Johansen and The Nada. Portugal, which has a historic connection with Latin America, also has room for this continent’s best features both during the Doc Lisboa (Documentary Film Festival) and in the Mostra de Cinema da Latinoamericano, which is supported by the Casa de America Latina and takes place in the legendary Cinema Sao Jorge, located in the heart of Lisbon. The festival, which ends on December 14, features films coming from Ecuador (“Alba” by Ana Cristina Barragán), Guatemala, (“Ixcanul” by Jayro Bustamante), Colombia (“Adiós Entusiasmo” by Vladimir Durán) and Mexico (“Extraño pero verdadero” by Michel Lipkes) among others. 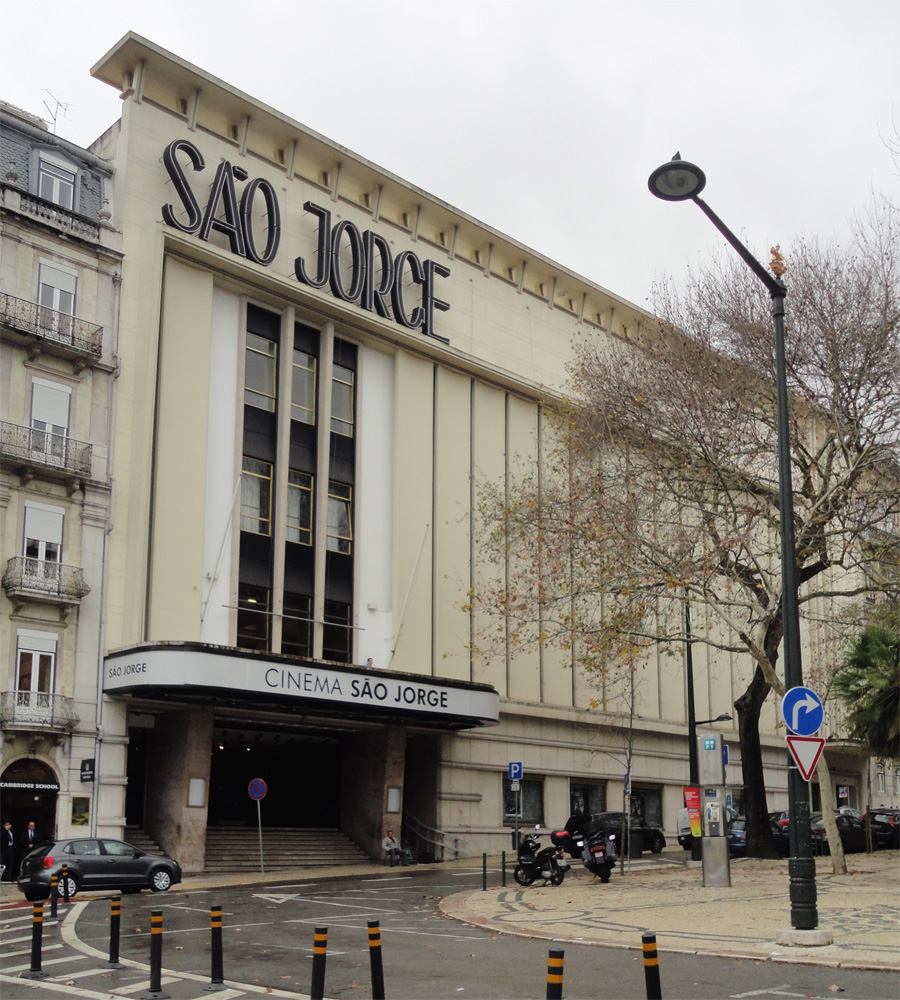 With the year coming to an end, no more festivals are programmed until 2018. However, it is undeniable that the growing interest for Latin American cinema is possibly related to the fact that many of the freshest narratives and innovative perspectives are offered by this continent’s new creators. Diverse, plural and multifaceted, the cinematic creation of this part of the world had long been known for its social discourses, justifying the need to portray harsh and unfair realities. However, more introspective stories told from experimental angles have also been given a place, and the world’s interest in this has partly helped promote new kinds of productions. Luckily, this trend will continue much to the joy of viewers and creators around the world.