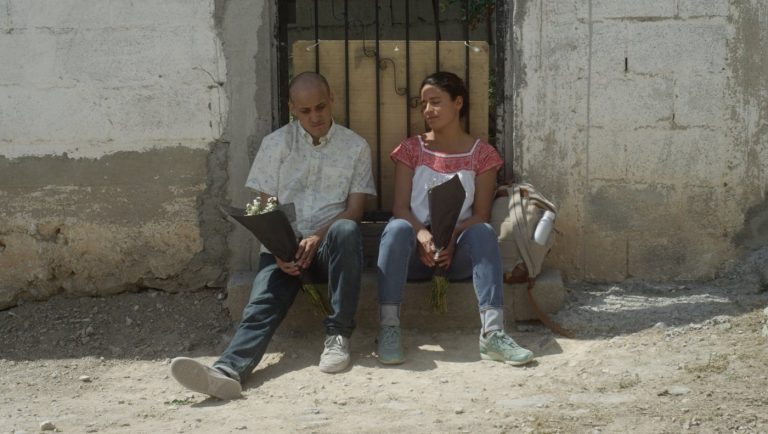 Their winner for Best Film this year is Fauna, the ninth feature film from Mexican director Nicolás Pereda, who astonishingly made a film a year from 2007 to 2015. According to Variety his latest “comments on how narco gang violence has eviscerated Mexico, its society and its imagination”. Best Director went to Brazil’s Madiano Marcheti for Madalena, “a meditation on violence against transgender people”, with Mexico’s Pablo Escoto getting the Best First Fiction Film gong for All The Light We Can See, “an unusually ambitious epic told in eloquently simple brush strokes” set amidst the Mexican volcanoes Popocatépetl and Ixtaccihuatl.

Best Documentary was a tie between The Calm After the Storm, in which “Mercedes Gaviria Jaramillo, a [Colombian] film student, sound designer and the daughter of one of Colombia’s best known directors, Victor Gaviria, gently contemplates the ethics of filmmaking and representation”, according to our reviewer, with her father being the perfect conduit through which to do that; and Splinters from Argentina’s Natalia Garayalde, a personal account of a deadly explosion at a military factory which Garayalde returns to after capturing footage of the blasts as a child when they first occurred.

A tie between Cecilia Aldarondo’s Landfall and Loira Limbal’s Through the Night for Best US Latinx Film complete the awards.

You can see their full list of nominations at cinematropical.com/awards12

Watch the trailer for Fauna below: