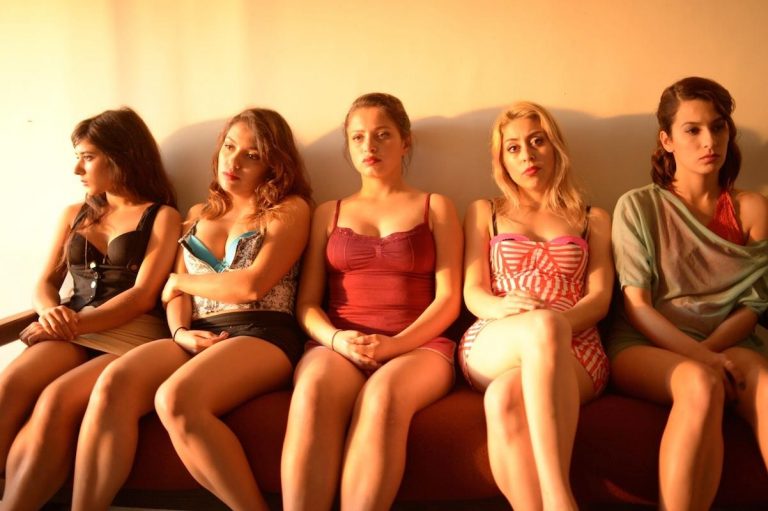 Here is a selection of 12 films and television series which we think are well worth checking out, a mixture of documentaries and feature films, offering Latin American culture in all its glory [NB: these titles may not be available on Netflix in all regions].

ReMastered: Massacre at the Stadium – the shocking murder of singer Victor Jara in 1973 turned him into a powerful symbol of Chile’s struggle. Decades later, a quest for justice unfolds.

Birds of Passage (Pájaros de Verano) – a young Colombian in need of dowry funds becomes embroiled in the drug trade, a move that threatens the traditional ways of his indigenous Wayuu clan. From the team behind the Oscar-nominated film Embrace of the Serpent, this narco thriller won multiple Fénix Awards.

Green Frontier (Frontera Verde) – 8-episode series that tells of a young Bogotá-based detective who gets drawn into the jungle to investigate four femicides, but unwittingly uncovers magic, an evil plot and her own true origins.

The Chosen Ones (Las Elegidas) – young Ulises falls in love with teen Sofia, even as he is forced to lure her into his family’s prostitution ring. Now he’ll do anything to rescue her.

The Distinguished Citizen (El Ciudadano Ilustre) – worried he’s lost his artistic edge, a wealthy expat novelist returns to his backwater hometown in Argentina, where he’s regarded as a local hero.

When Two Worlds Collide – this documentary takes a hard look at how indigenous peoples clashed violently with the Peruvian government over land and economics in the Amazon.

Aquarius – the final holdout in her historic beachside building in north-east Brazil, a retired music critic refuses to sell her apartment to developers bent on demolition.

Invisible – after learning she’s pregnant, a teen grapples with the consequences while trying to go about her life as if nothing has changed. Argentine writer-director Pablo Giorgelli won the Caméra d’Or and three other awards at Cannes for 2011’s Las Acacias.

Edge of Democracy – political documentary and personal memoir collide in this exploration into the complex truth behind the unravelling of two Brazilian presidencies.