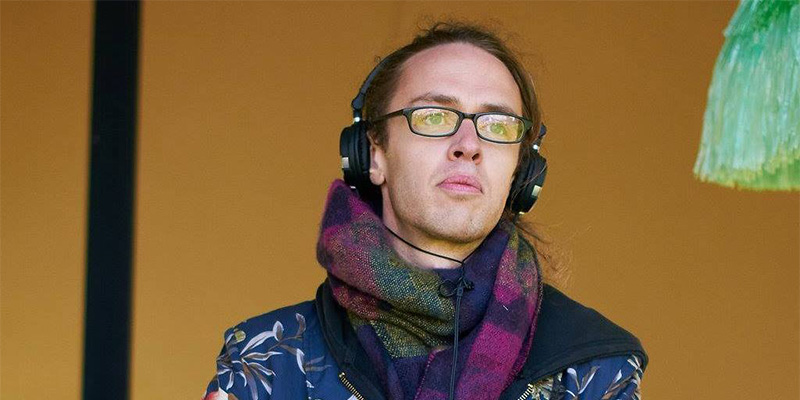 Tropical doyen Cal Jader (the main man at Movimientos) returns to the S&C site for another year with his selection of 10 Latin American tunes that have been keeping his DJ sets, radio shows and headphones alive over the past 12 months. From reggaeton to cumbia to samba, Latin jazz and Cuban electronica there surely is a little something for everyone here.

PS. stay tuned for Cal’s upcoming mixtape featuring even more of his favourite Latin tracks from 2017.

All words below are by Cal.

2017 seems to have been the year of reggaeton so we had to honour that with one of the many great female artists emerging as a counterpoint to the still male-dominated mainstream world. Chocolate emphasises her ‘don’tgiveafuck’ attitude with this hilarious video and a cumbia-fuelled beat reminiscent of Calle 13 in their prime.

Could have picked any number of tracks from Oakland group La Misa Negra’s accomplished second album which showcases their full fat cumbia credentials but this one has a particularly juicy horn line and bouncy bass groove.

Criolo brilliantly channels his Samba tendencies on this classy production

Taken from his debut album Balance this is a stunning hymn to Pachamama from Mexico to the Andes with the UK’s very own ambassador for contemporary folklore.

An amazing year for both Argentinian producer Kaleema who released her debut album Nomada via Tropical Twista and also Colombian singer Lido Pimienta who brings her own distinctive vocals to this hypnotic track.

Bahia’s finest brilliantly combine their organic live hip hop sound with electronics, deep bass and trap on their latest album to no greater effect than on this opening track complete with a bass drop payoff in the last 30 seconds.

Standout track from S&C’s album of the year, “Yumavision” is a blissful combination of Orisha-inspired lyrics and futuristic electro-bata beats, surely making autotune acceptable in 2017!

Eddie Palmieri modestly claimed his latest album Sabiduría “will be Latin jazz’s greatest album” and who knows it’s clearly got the potential to be. The “Uprising” combines a Mardi Gras call and response vocal with bata drums and a tougher than tough montuño break… truly spiritual!