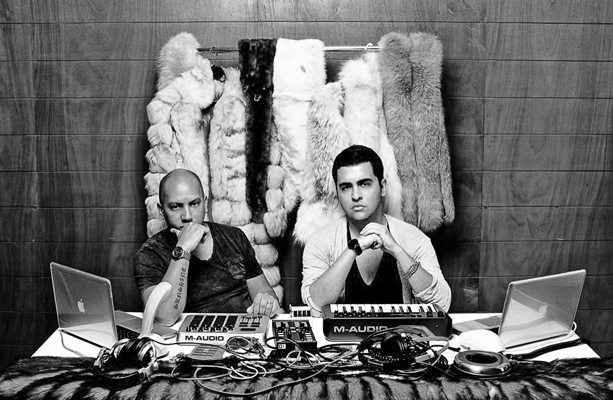 They’ve been around for some time but it’s only been relatively recently that Venezuelan electronic duo Fur Coat have been making waves on the international scene. Having entered the wider public sphere with a series of house remixes on the Crosstown Rebels label, their 2012 tune ‘You and I’ was picked up by DJs all over the place and made Fur Coat big players on the global club scene. They followed ‘You and I‘ up with several more remixes on labels like Noir and Get Physical, playing all over South America, the US and Europe, before releasing their debut album, ‘Mind Over Matter’, in late 2012. This year, they’ve been ripping up the summer festival circuit and are currently back in South America with a series of shows on their home turf. If you like house music that comfortably navigates the realms of deep, dark, and funky, then you could do a lot worse than check out these guys.