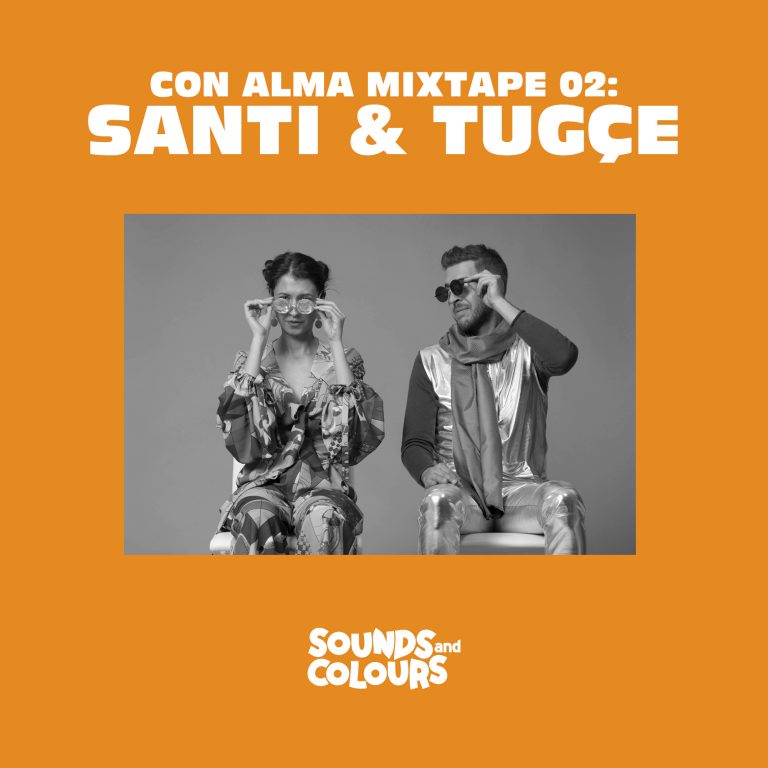 Santi (from Asunción, Paraguay) and Tuğçe (from Istanbul, Turkey) are musical polymaths based in Berlin who produce rich, atmospheric tapestries weaving soulful vocals and vibrant instrumentation with diverse club rhythms. For this Monday’s Con Alma they have put together a collection of their most recent productions.

In their own words…

“Rooted in the richness of diverse cultural and musical traditions, and motivated by a constant pulse for open-minded inquiry and innovation, Santi & Tuğçe reclaim the power of music to express something essential about human experience. To this date, they have performed in many major electronic and world music festivals, clubs, theaters, and concert halls throughout Europe, Asia, North and South America and received critical acclaim worldwide (e.g. Oye! on NPR’s “Latin Roots: Best Alternative Songs of 2019”, Songs for my Grandmother among Beehype’s “Best Albums from Turkey” in 2017).”