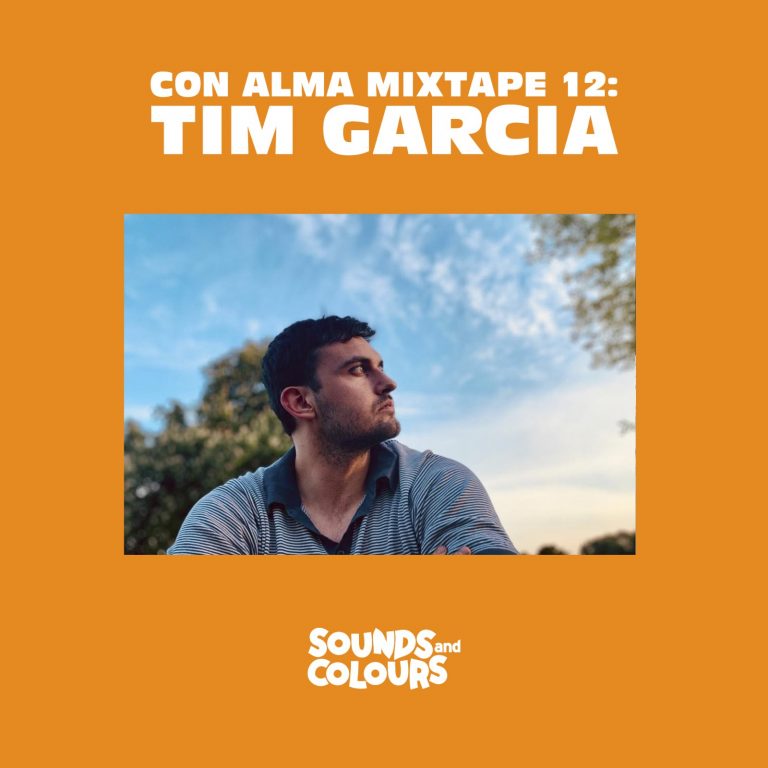 Since its inception in 2016, Tim Garcia’s Música Macondo has blossomed into one of the UK’s go-to platforms for globe-spanning music. Starting with mixes, premières and radio shows, Música Macondo has grown to hosting events with internationally revered musicians like Bixiga 70, Havana Cultura, Seun Kuti and Bahamadia, and the UK’s jazz vanguard (Shabaka Hutchings, Dego + Kaidi, Tenderlonious).

A year after its foundation, Música Macondo found a home on national radio, becoming a Friday-night staple at Jazz FM. And, by this point, Garcia had become one of London’s most loved DJs, playing alongside the likes of Louie Vega, Awesome Tapes From Africa, Tony Allen, Henry Wu, Mr Bongo and more.

Moving from strength to strength, in 2019, the inexhaustible DJ started the Música Macondo record label, releasing For The Ones… by Grammy Nominated trumpeter Yelfris Valdes to much acclaim. Its follow-ups are in the works: a 2021 remix LP and a Brazilian project with Sao Paulo’s DJ Tahira. Meanwhile, Garcia’s radio-work is ever-growing – at the end of the month he is taking on a new monthly residency on Palestininan community radio station Radio Alhara, with an hours show focussing solely on electronic music. We’re so pleased he found time in his busy schedule to sit in for this morning’s Con Alma Mixtape.

“I tried to cover a broad range of sounds from all across the Latin American Diaspora. The majority of the music is contemporary though there’s a nod to a few older sounds. Music ranges from ethereal ambient, folkloric, electronica through to Cumbia, Son Palenquera, Jazz and Latin Soul. There is music from London to Mexico City via Brasil, Ecuador, Colombia, Cuba and Venezuela. I hope you enjoy it.”