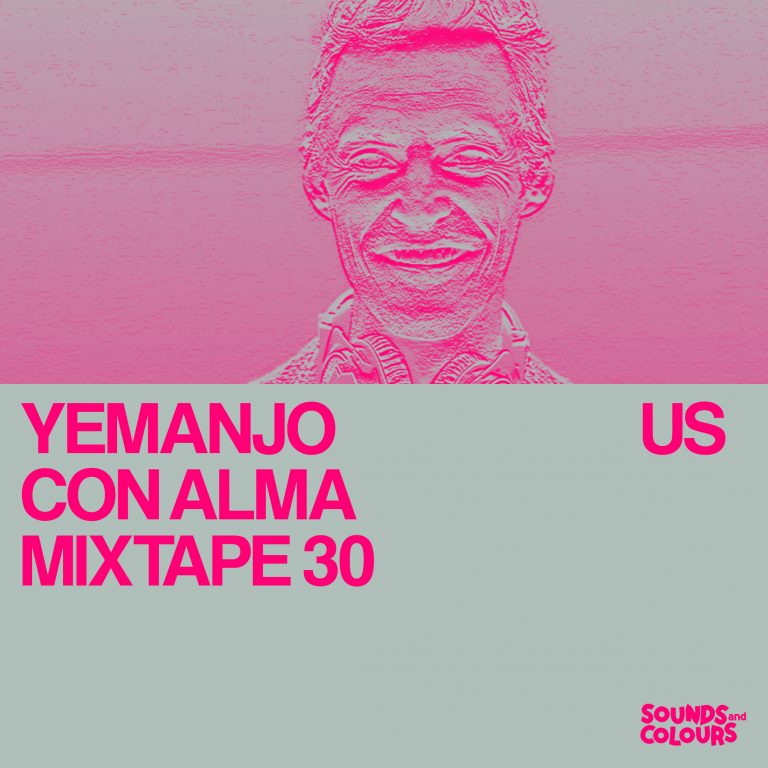 Yemanjo is the moniker of producer, DJ, and multi-instrumentalist Ben Harris. Born and raised in the cultural melting pot of California’s Bay Area, Harris began studying Afro-Cuban and Brazilian percussion while taking extended solo trips to South America and becoming tri-lingual. He now resides in Lake Atitlan, Guatemala, where he is an integral part of a flowering conscious-dance scene, and also tours throughout the US and Europe. His unfixed and fluid sound laps the shores of downtempo orgánica, ethnic house and shamanic ritual music, but becomes singular in its unerring engagement in traditional Afro-Latin music. Through his productions, Yemanjo strives to help people reconnect, heal, and celebrate existence, having done this most comprehensively on Jumpsuit Records EP MoonSunRiverOne.

“This mix represents a sampling of the incredible diversity of rhythms and styles of Latin American music, past and present. The African diaspora has a heavy influence in Colombia, Peru and Brazil and beyond – these deep rhythms underpin the traditions of Afro-Peruvian singer Susana Baca and Cape Verdean legend Cesária Évora as well as the Brazilian vocal group Barbatuques (remixed by Yemanjo, Ohxala and Marcelo Berges respectively). Elsewhere the sounds of Andean flutes, guitars and charangos give organic flavor to the modern sounds of producers like Rodrigo Gallardo and Mente Orgánica. Throughout, we feel the spirit of past masters and a respect for the deep history of these idioms as these producers bring them onto the dance floors of the future using today’s audio wizardry.”