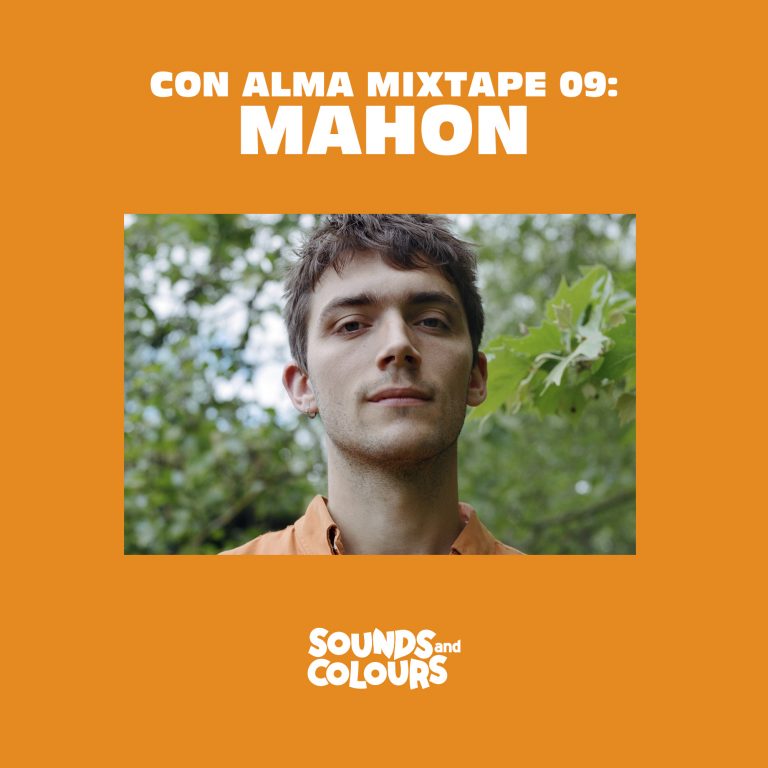 Our own contributor Patrick McMahon sits in for this week’s Con Alma. Besides writing, McMahon is an accomplished guitarist, DJ and producer, adopting the alias Mahon Sounds – a name under which he traverses a prismatic array of music, settling between left-field electronics and Latin rhythms. His own releases dialogue with strands of jazz, hip hop, house, broken beat and cumbia. But, here, McMahon sinks into the sweetest Latin American soul-food for your delectation.

“This mix is a reflection of the kind of music I’ve been listening to more of during lockdown – less of the club tunes and gritty sounds, and instead way more tranquil stuff. From the genius composition for 4 marimbas by Mexican composer Héctor Infanzón to the beautiful gaita playing of Los Gaiteros de Ovejas, everything in this mix is nourishing food for the soul. I hope these pieces are as soothing for others during these weird times as they are for me – if you like any of them I encourage you to support these artists and buy a copy!”