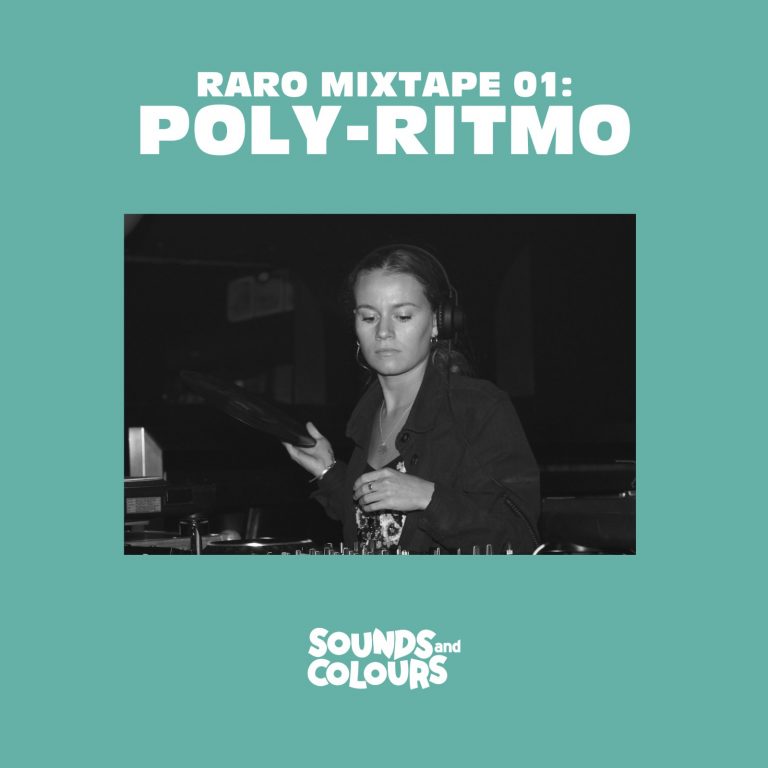 Poly-Ritmo is an ubiquitous name in London’s global music scene. Worldwide FM host and member of the Soundway Records crew, the SOAS ethnomusicology graduate’s position as one of the UK’s most cognizant selectors has become irrefutable of late. The prolific DJ has managed to have a busy few months in spite of the pandemic, frequently contributing to The Vinyl Factory, featuring on globe-spanning radio stations such as Radio Alhara, and even headlining a gig in Tunisia. Most remarkable, though: she hosted a mid-lockdown Boiler Room session with Kassin, Marcos Valle, Ivan Conti and Sabrina & Alex Malheiros in partnership with WWFM and Night Dreamer recordings. We’re thrilled to have her drop in for our first Raro Mixtape.

Poly-Ritmo wrote a few words about her RARO set:

“This mix is made up of a combination of records I bought in Brazil earlier this year, along side some other Brazilian, latin and Caribbean tunes I’ve picked up digging in London and bought on discogs during lockdown. I really enjoyed putting this together, thank you Sounds and Colours for inviting me to do so!”