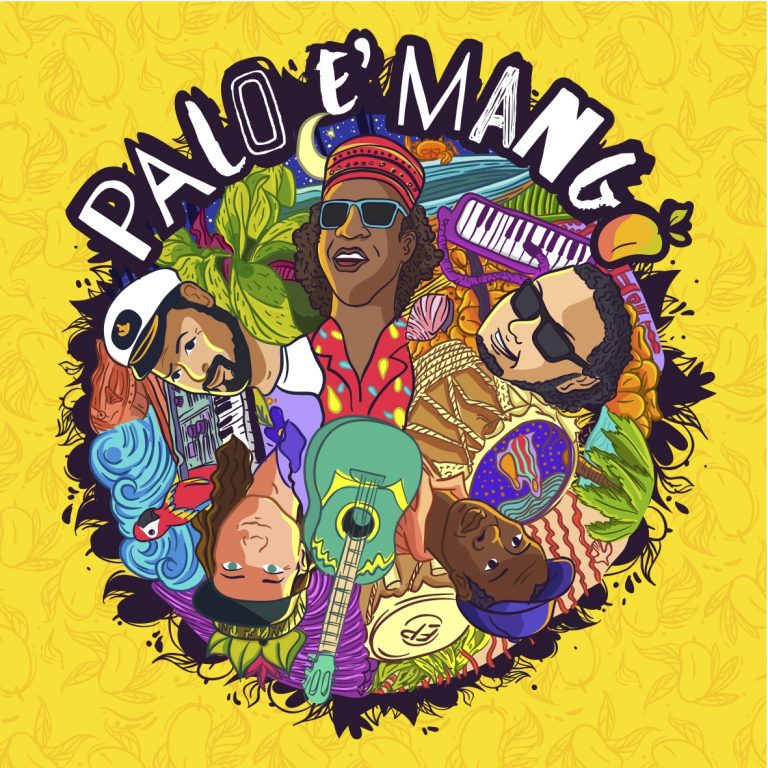 Bullerengue is a traditional song form from Colombian’s Caribbean coast, born from the country’s African diasporic communities. In essence it’s a minimal but strong rhythm built from a mix of drums, claps and voices. Efforts to take it to the club realm have happened in the past by DJs like Jose Marquez in the States, DJ Zhao in Beijing via Berlin and various projects from Colombia, but it has almost always been the case that the original bullerengue tracks were given a remix treatment.

Now is time for the recently formed band Palo E’ Mango, from the coastal tip of the Antioquia region, to make something from scratch. Formed by Jorge Pérez, Emilsen Pacheco, Daudet Salgado, Mauricio Araya (Mr. Toé) and Michael Wagner (Biomigrant), the group add electronic production directly to the song’s cores, resulting in a beautiful mixture close to what Novalima are doing with Afro-Peruvian rhythms or Matanza with their take on Andean music.

Promoting their first material, they have released the video for the track “La Guanábana Dulce”, a traditional bullerengue song that they have transformed thanks to a strong bass-line, not commonly used on the original renditions, and of course electronic drum kicks and synthesizers. The rest of the songs are all original compositions adding different influences from other Afro-Colombian ancestral genres, making this a very promising musical debut.