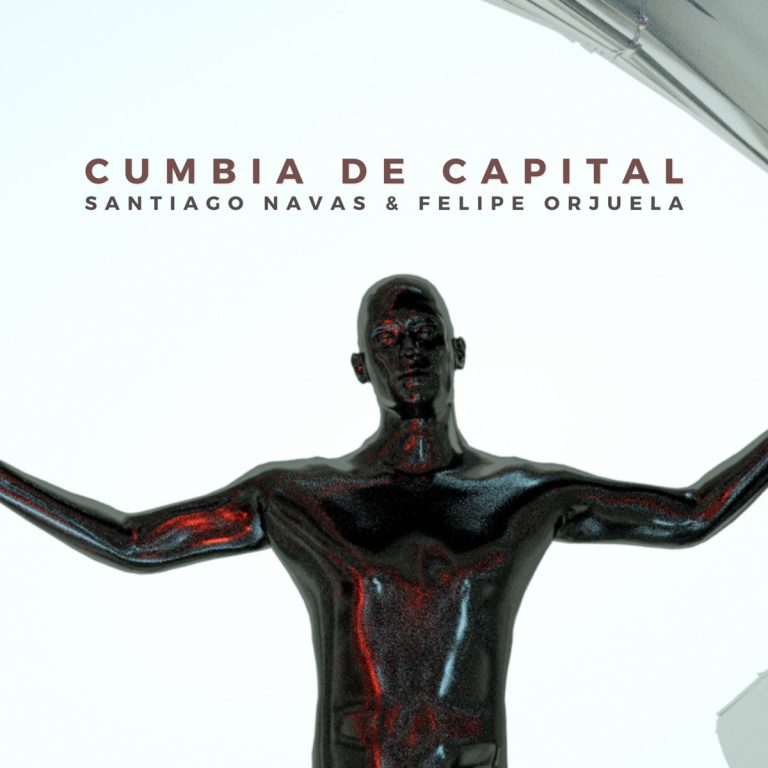 Santiago Navas and Felipe Orjuela Create Cumbia for the Future

Released by the Bogota label, Sello In-Correcto, “Cumbia De Capital” is just a taste of what’s to come from Santiago Navas’ new album, La Ley Del Juego, due for release in November this year. Described as ‘cumbia of the future’ “Cumbia De Capital” certainly has futuristic vibes, with a driving bas combined with that classic cumbia beat and esoteric fragments thrown in between. The track, a collaboration with multi-instrumentalist Felipe Orjuela, even features inspiration from the old organ sound of the Farfisa Matador, creating a complimentary dissonance alongside the cumbia groove.

Created by two of the most dedicated producers on the alternative Colombian music scene right now, “Cumbia de Capital” is well worth a listen.