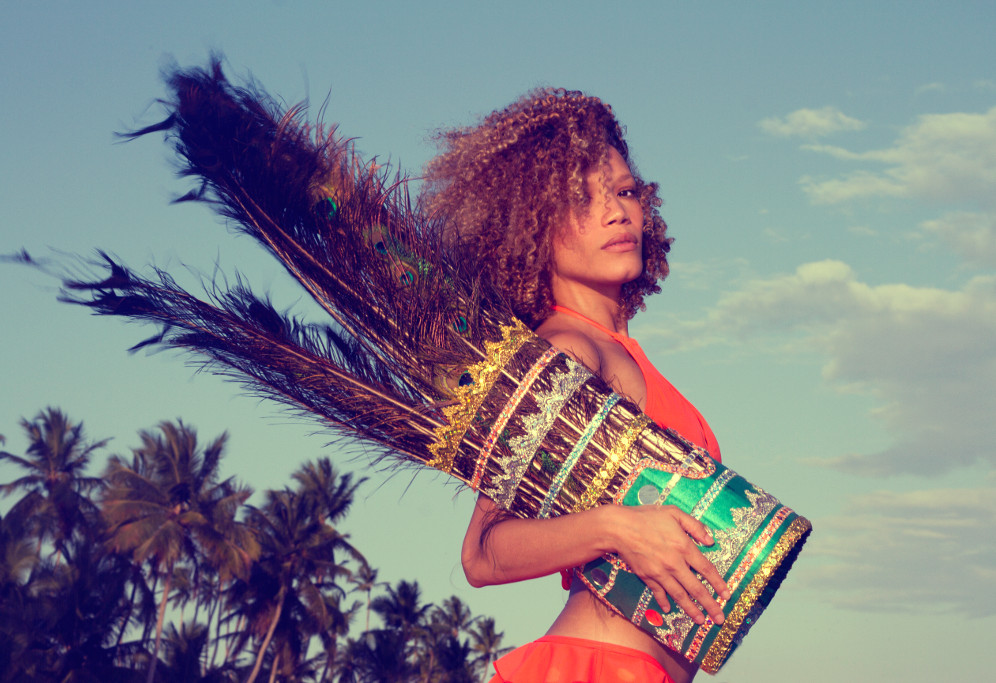 Latinas are badass by nature, but you can see them showcase their talent at SXSW 2015. South by Southwest (SXSW) is a set of music, interactive, and film conferences that occurs annually in Austin, TX, and this year Latinas are most definitely showing off their power in numbers.

Within SXSAmericas, a platform to network, share innovative ideas, and create new partnerships across all creative industries from North America, South America, Spain and Central America, Latinas are taking over the headlines and are targeted in many conference panels. There are panels such as “Hold the Queso: Marketing to Latinas” given that they are currently perceived as the “holy grail of marketers”. Another panel focuses on how Latinas are natural entrepreneurs and focuses on the developing relationship they have with technology. There is even a panel targeting Latina moms in “How Latina Moms Are Raising NextGen Coders”. As Latinas are the growing market of technology, they are also leading headlines at both official and unofficial SXSW music events.

So here are our pick of the badass Latinas to check out at SXSW, those set to redefine the festival with their talent, culture, and creativity (see the bottom of the page for a playlist featuring some of our favourite songs by these artists):

Last but not least, SXSW is also showcasing a documentary short following a Cubana defying Castro’s ban on female boxing to follow her dreams to become Cuba’s first female boxer in Boxeadora.