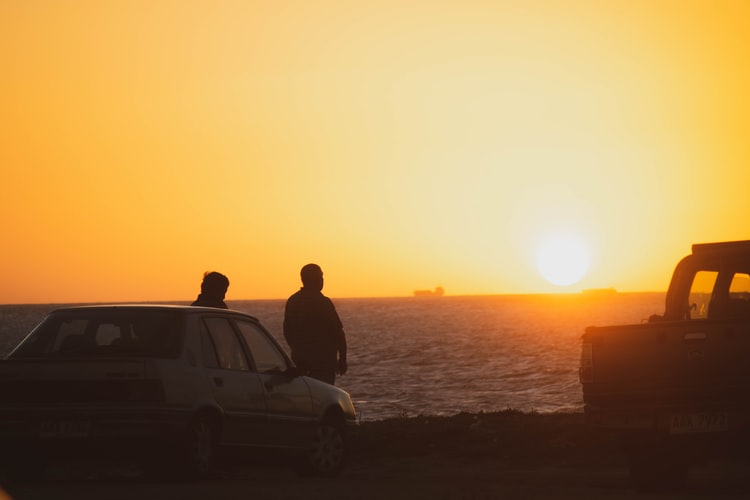 Uruguay’s capital Montevideo is a dream destination for many. With stunning architecture, serene sandy beaches, and a cultural hub to rival even the most ancient European cities, this is one destination that any travel connoisseur will appreciate.

If you’re lucky enough to plan a quick trip to Montevideo, here are some of the sites that you just have to put on your to-visit list.

Uruguay is one of the most forward-thinking Latin American countries in terms of online gaming, allowing roulettes casino real money options to all players. This progressive way of thinking has also allowed several spectacular bricks and mortar casinos to succeed in Montevideo, perhaps none more special than the Sofitel Montevideo Casino.

The casino itself is set inside a magnificent building, known to locals as the Palace in the Sand. The hotel complex first opened in 1921 as an elite retreat, but following a long period of abandonment, it has been restored to its former glory and is now open to the public.

Any architecture buffs will marvel at the meticulous restoration of the Belle Epoque facade, as well as the stained-glass ceilings and glittering chandeliers. The casino can be visited by anyone, but unless you’re staying at the hotel, you must wait for the Saturday tour to get a good look around the rest of the building.

Montevideo has a thriving street art scene, with plenty of large-scale murals to see in almost all areas of the city. Two areas stand out above the others though, Cordon and Buceo. In Cordon, visitors tend to head to Avenida 18 de Julio, which is home to several enormous graffiti murals.

On the corner of Minas and Guayabos, you’ll find an immense piece by one of Uruguay’s most respected artists, Alfalfa. This artwork consists of a giant, almost neon pink squid, with sucker-y tentacles and a menacing stare. Further around the corner is a piece called The Infinite Within Us, which shows the trials and tribulations of human morality.

Buceo is right by the seaside, so once you’ve finished scouring the streets for art, you can chill out on the beach. Sebastian Salazar is the most prominent artist in this area. He studied at the National School of Fine Arts, and his talents are obvious in his kaleidoscopic works. A koi carp adorns the walls of Avenida General Rivera, whilst further up the road a lady in traditional Uruguayan dress sleeps peacefully with a bird box atop her head.

Wander Down the Rambla

Perhaps the most famous tourist destination in Montevideo, The Rambla is still worth a visit. So much of its original charm remains, and while there’s a real trend at the moment for avoiding tourist hotspots, it’s important to remember that they’re hotspots for a reason! The Rambla is the longest continuous sidewalk in the world, with 22.2km of unspoiled beachside promenade.

It makes the perfect place for an evening stroll to watch the sunset, or a mid-afternoon stop-off point to indulge in some cafe culture. Finding yourself a comfortable spot and partaking in a little people-watching is the perfect way to while away an hour or so. For those who are intent on seeing as much of the city as possible, renting a bike and pedaling your way down the length of the Rambla is a great way to acquaint yourself with the coastal side of this historic place.