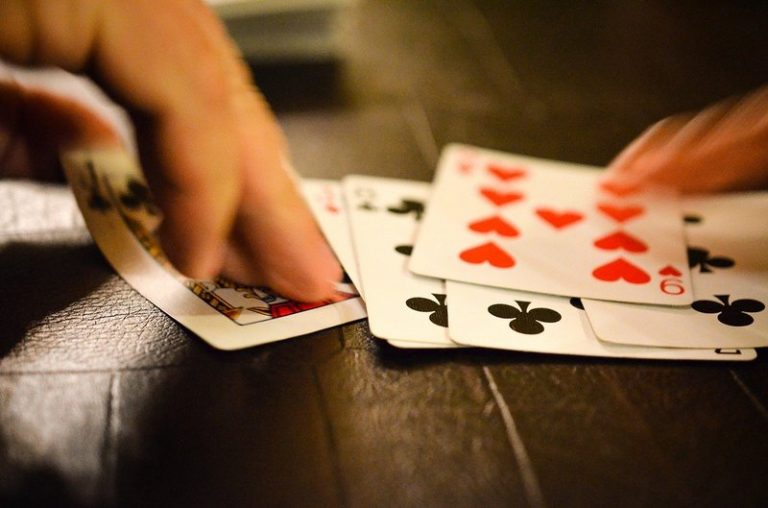 Best Poker Tournaments in the Caribbean That You Need to Visit

The Caribbean region in the Americas has long been a hotspot for poker tournaments, with many of the world’s top players descending on the region to compete for prizes and glory. From the PokerStars Caribbean Adventure to the World Series of Poker Circuit, there are plenty of tournaments to choose from.

So, whether you are a professional player or enjoy casually playing Texas Hold’em poker online, read on for our guide regarding the best poker tournaments in the Caribbean. This way you can plan your next vacation around one (or more!) of these stunning competitions.

World Series of Poker in Aruba

The World Series of Poker (WSOP) is one of the most distinguished poker tournaments, with a rich history dating back to the 1970s. Held annually in Las Vegas, the WSOP attracts thousands of players from all over the globe, all vying for a chance to win their share of the prize pool.

The main event of the WSOP is a $10,000 buy-in no-limit Texas hold ’em tournament. This event has been held annually since 2004 and typically attracts a large field of entrants (in recent years, over 7000). The winner of the main event receives a multi-million-dollar cash prize along with the highly coveted WSOP bracelet.

While the WSOP is undoubtedly the biggest and most well-known poker tournament in the world, it’s not the only one. In recent years, the World Series of Poker has made a big splash in the Caribbean with multiple events being held in Aruba. Since WSOP is one of the largest and most popular poker events in the world, it is no surprise that it is making its way to more and more exotic locations.

And in 2022, the World Series of Poker has returned once again to the Caribbean, with the event held from the 22nd of September until the 2nd of October on the beautiful island of Aruba. This was the third time that the WSOP has been held in Aruba, and the event was as always, a huge success with a jam-packed schedule of 14 World Series of Poker Ring events.

The event in question took place at the Hilton Aruba Resort & Casino, which is located in Palm Beach. The resort features a world-class casino, luxurious accommodations, and stunning beaches, along with two outdoor pools, nine restaurants and bars, and a spa.

The tournament has attracted top-level talent from all over the world, flocking to Aruba to compete for their share of the massive prize pool. So, whether you are a seasoned pro or a casual player, the World Series of Poker in Aruba is sure to be an unforgettable experience. Especially if you’re looking for a poker tournament with a truly unique setting, making the World Series of Poker in Aruba something definitely worth checking out.

The PokerStars Caribbean Adventure is one of the most beloved poker tournaments in the world. Held at the Atlantis Casino and Resort on Atlantis Paradise Island, an ocean-themed resort in the Bahamas, this tournament attracts some of the best players from around the globe. With a large prize pool and plenty of action, the PokerStars Caribbean Adventure is a must-play for any serious poker player.

Since the PCA is one of the most popular and prestigious poker tournaments in the world, it attracts some of the biggest names in the game. In recent years, the likes of David Rheem, Maria Lampropulos, Christian Harder, and Mike Watson have all won the main event.

The PCA has been running since 2004, however, in 2019, PokerStars announced that the PokerStars Caribbean Adventure would be discontinued. But, they have recently given all poker fans some great news by advising the return of PCA to the Bahamas in 2023 at the Baha Mar Resort, in Nassau.

The 2023 PCA will take place from the 24th of January to the 3rd of February. We are certain that the 2023 event is sure to be even bigger and better than the previous ones! So this is amazing information for poker lovers since PCA is widely considered to be one of the most distinguished poker tournaments in the world outside of the World Series of Poker. Thus, if you are looking for a huge payday and a luxurious setting, the PCA is definitely worth checking out.

The Caribbean is a great destination for poker players looking to take their game to the next level. With a wide variety of tournaments to choose from and beautiful locations to enjoy and explore, there is something for everyone.

Whether you are a beginner or a seasoned pro, you will find a tournament that’s right for you. So, what are you waiting for? Pack your bags and head to the Caribbean for some of the best poker action around!