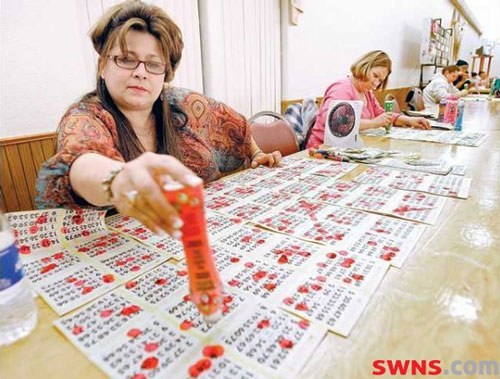 Bingo’s growth has paralleled the popularity of online casino games. Though having been around since the mid-2000s, with the rise of smart phones and the ubiquity of the Internet, online casino games have gained a foothold in the habits of digital gamblers the world over. Online bingo platforms like barbados bingo is one of the best sample out there that can be used as proof of the growth of bingo even in online world. Now, more tech-savvy users have enjoyed the online social aspect, plus the freedom to play from wherever they want. This has also paralleled the increase in connectivity in the South American continent, of course.

While bingo as a game dates back to the 1530s in Italy, going by the name ‘Il Giuoco del Lotto d’Italia,’ it was a game played differently than it is today. First, it spread to France while expanding on the original formula by adding playing cards and tokens. Later, in the 19th century, the aspect of the game many associate with bingo – the public announcement of numbers – was added to the favourite pastime of senior citizens in pensions everywhere. Finally, the game was transformed into a teaching tool by German educators, realising the potential for the seemingly simple form of entertainment to teach children how to spell, memorise vocabulary in biology and in other languages, and practice their multiplication tables. The last variance to be applied to the game is reflected in the different manifestations bingo has assumed in the UK versus the US. In the former, it is played with 75 balls in contrast to the 90 they use in the former British colony. Now, bingo has passed into the online world, where online bingo sites like MrQ allow people to play bingo wherever they are (read more about MrQ).

Today, the game of bingo varies greatly on a country by country basis in South America. The bingo industry has been affected by political and economic development over the years. With that in mind, a closer work is warranted to see how the game has expanded in South America on a case by case basis. 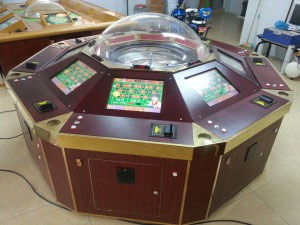 Bingo growth continues to be reflected in the number of players who can be found in bingo halls across the country. Licenses to operate such establishments are similarly handled as casinos and other such gambling businesses. Typically, these bingo halls can be found in or around shopping centres, with a small handful clustered in the same general mall vicinity. Codere has a stronghold in operating bingo joints in Colombia, just as it does in some other South American countries. They manage some 8,500 slot machines after the acquisition of the country’s biggest bingo operator.

Like Colombia, Argentina’s biggest Bingo operator is Codere. The Spanish company runs almost 5,300 slot machines in bingo outlets, most prominently in the province of Buenos Aires since 1991. There are 46 halls in the country, each one operated by individual states. This is clearly a thriving business, with 2011 financial reports revealing the revenue generated in the €553.2 million range by Codere alone. Rival EBITDA took home a not insignificant amount of €165.2 million on its own as well. While the future of the game looks bright in the country, bingo halls have become somewhat of a hot topic as they could be a potential target of higher taxation in the future. In the interim, this means that more bingo hall licenses have been extended as more halls means more taxation to benefit from. Only time will tell how this episode will play out and ultimately affect the thriving bingo industry in Argentina.

Nearly all bingo halls in the largest country in Central America contain electronic bingo machines. Typically, these are part of gaming complexes that tend to be large. Caliente, CIE (Compañía Interamericana de Entretenimiento), and Televisa – the three biggest bingo operators in the country, use bingo as part of a strategy within a larger one of running betting establishments. Between the three, they run about 70 bingo halls, or ‘Yak’ halls, which is slang for bingo. The biggest regional contributor to the popularity of bingo to the South American continent is also, unsurprisingly, the biggest country in the area. Brazil has hosted bingo parlours since 1993 as a strategy to fund government-sponsored sports programs. Since the late 90s, these same halls also host electronic terminals featuring digital versions of the same game. Sometimes, said parlours reach warehouse-esque sizes that house as many as 400 electronic bingo games on site. 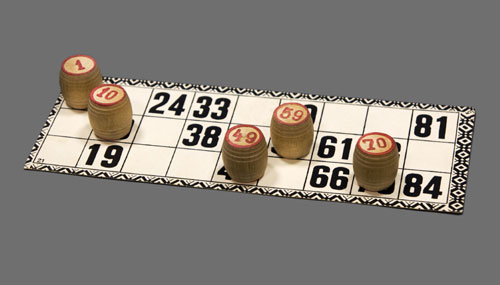 In 2004, the country’s bingo playing population received a major blow in terms of bad news when a wide-reaching corruption scandal claimed almost half of the countries bingo parlours as collateral damage. Then-President Luis Inacio Lula da Silva was indicted for a video which emerged of him demanding bribes from gambling heads two years earlier, and the pending investigation forced him to temporarily close all bingo halls as a full-scale corruption inquiry was conducted. The industry has yet to fully recover from this major blow. Meanwhile, there are legislative murky waters the heads of the bingo sector have to navigate. Today, it is unregulated by the federal government, but tax income could amount to what some estimates have figured at three to five billion dollars annually.