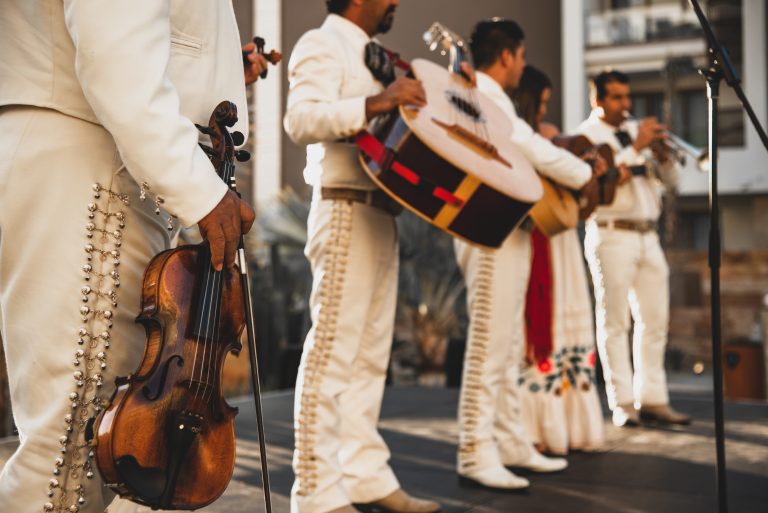 Create a Music Website: A Gallery for Latin Music

The growth of the digital music business has enabled people to make and distribute music quickly from anywhere. As a consequence, social media has been utilized to promote underrepresented music genres. These music scenes have been nurtured by mainstream media and specialized groups inside social networking platforms and their networks. How else can you create a one-stop shop for Latin Music fans?

It is not easy to summarize what Latin music is. But it’s an intriguing beat combo. The originator’s enthusiasm reflects through the music. The rhythms will draw everyone who hears them. It’s a genetically imprinted psychological trigger.

Today’s Latin music is mostly in Spanish. Mostly reggaeton in the third decade of the century. It’s a fusion of Salsa and Funk. Like other popular dances, salsa has a diverse cultural and philosophical impact. Salsa is unique in that it has spanned over a century and several regions. Every age and the musical trend has influenced and reinvented salsa. Musicians, dancers, and even the business world have altered it.

Latin music has evolved from pop ballads to a danceable rhythmic focus in the last 30 years. Latin music is rhythmic. It’s the main engine for creating it. But it isn’t easy because certain rhythmic measures demand a huge number of instruments.

And, who wouldn’t forget the Los Lobos’ 1987 remake of “La Bamba.” Melody by Ritchie Valens. Today we may classify Latin music as a kind of Rock music. Why? It’s the roots.

Hard to sell in the US. Latin folk music encompasses various musical traditions. It’s mostly in Spanish. Its audience is acculturated and assimilated across the US/Latin American border. Many American Latinos have a mixed cultural identity. There is no one US Latino marketing or identification category.

The music industry has changed a lot in 20 years. The music industry’s dependence on record sales has diminished. It’s not only ticket sales that have helped an artist recently. In other words, an artist’s popularity may not be directly connected to record sales. Devout US followers of many Latin alternative performers are just as dedicated as those in Latin America. Many devoted followers dwell in large clusters throughout the US. Many Grammy-winning artists in this genre have sold more records in Latin America than in the US. Ritchie Valens, the first Latino rock star, was honored in 2001. He has influenced young Latino rockers since the late 1950s.

Popular among American Latinos for decades, Spanish language rock music has eluded music marketers. The mainstream is no longer the exclusive market for artists and promoters. Artist-audience cross-cultural and cross-genre connection is developing.

Here are the top 5 reasons why you need to create a music website and showcase Latin Music?

Currently, being able to access the world of Latin music has a significant degree of societal appeal. Almost no other musical style can ignore the success of Latin music. We even discuss its historical place as a sort of ethnic music. Reaching the elite of every Central American nation and now a global legacy.