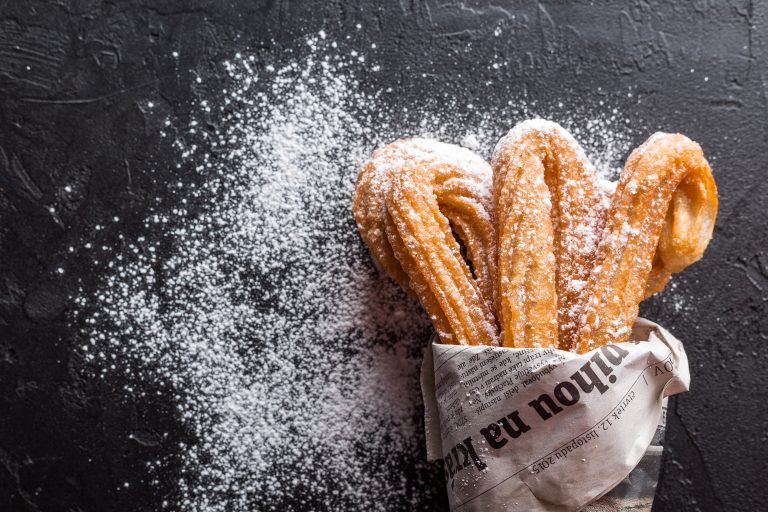 Dining Out In Brazil

According to Brazil’s Ministry of Tourism, the country received more than six million international tourists in 2017 – a record breaking high, which just goes to prove that tourism to Brazil is on the rise – and for good reason. With a rich variety of music, history and culture, the authentic and delicious Brazilian cuisine is one of the main reasons you’ll want to return again and again.

If you’re looking for an authentic taste of local Brazilian cuisine that’s also budget-friendly, look no further than street vendors and local hole-in-the-wall restaurants. While Brazil is famous for having exquisite and delicious cuisine, experiencing street food the way the locals do can give you an authentic dining experience. In São Paulo, you’ll find street food like you’ve never seen it before, such as traditional Brazilian hot dogs topped with mashed potatoes and mayo, or Coxinha – a fried pastry filled with chicken and cheese. Churros are also ubiquitous, and are a sweet dessert filled pastry often enjoyed as a snack.

When it comes to hole in the wall restaurants, Pavão Azul is one of the best. Located in Copacabana, the open bar restaurant offers ice-cold draft beer alongside of cod fritters, empanadas, and other finger foods. Other restaurants are also worth a visit, such as Acrópoles, a restaurant located in Bom Retiro, São Paulo. This hole in the wall serves dishes such as Greek salad and lamb, not to mention exotic seafood such as squid and octopus. While both of these restaurants are well worth the visit, it’s important to note that there will be a wait – a testament to just how good the food is.

Located in Leblon, Rio de Janeiro, a restaurant called Oro boasts two Michelin Stars – and is a must-visit on any trip to Brazil for an avid foodie. Offering a cozy and modern atmosphere with some of the finest seafood in the country, there’s no question as to why this restaurant is highly rated on critics’ lists. Offering an ever-changing menu that focuses on traditional food from Rio, signature dishes include Brazilian cheese bread, oysters and braised ox ribs. At this restaurant, you won’t find a fork and knife for most dishes, allowing you to have an eating experience like no other.

When it comes to paying for the bill, you’ll find that paying with card is common throughout Brazil – though it’s still a good idea to carry cash when going to smaller restaurants that may not accept cards. However, in terms of tipping, a 10% service charge is generally added to your bill automatically at most restaurants – meaning you don’t have to stress about doing the math at the end of your meal while on vacation. And for vendors, bars and other food stands, there may be a small box located next to the register designated for tipping.

Dining out in Brazil can be a great experience, no matter where you go. However, should you find yourself in São Paulo or Rio de Janeiro, you’re sure to run into a great hole in the wall restaurant, street vendor, or even a five-star establishment where you’ll experience food and service like no other – not to mention satisfy your cravings for some authentic Brazilian cuisine.