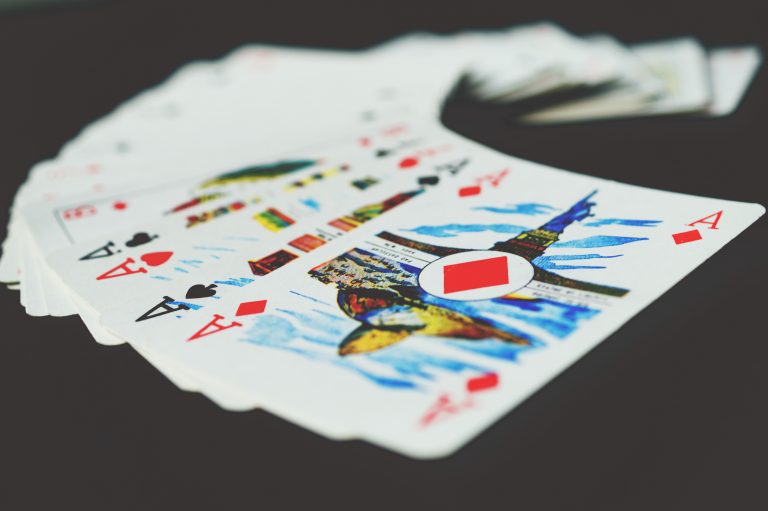 Ecuador’s National Card Game Cuarenta – How & Where to Play

We all love card games, but over time our dedication to just one or two forms can make them start to feel stale. This makes diversity in the games we play important, provided you can find one that manages to stand up with the best of them. With that in mind, we take this time to have a look at cuarenta, the national card game of Ecuador, a nation which many of us only know for its food and music. If you know how to play teen patti then you’ll pick up this one easy enough. It’s simple to learn, yet difficult to master, cuarenta gives players a chance to not only try something fresh and new but to sample a small portion of Ecuadorian culture. Here we’ll look at what you need to know to play, and where you can check the game out, so you can jump right into the action.

Where Can I Play?

You have a couple of options here. Firstly, as always, you can try to gather other players together in real life to have a game. A lot of fun, but not always viable given how difficult it can prove to align schedules. While we would absolutely recommend trying to get some friends together to play this, a good bet would be to first get a little experience playing online, so you can be sure you properly understand the game, and can better explain it to others. While blackjack is a little dissimilar to the overall ruleset of cuarenta, the basic idea of thinking about your cards and gaining experience is more helpful and transferable than many think. Also, the application of numerical values (points) to the different cards both ties these games together and sets them apart from each other. Number cards from two to ten are given their face value but, while values are still assigned to the cards, cuarenta deals with these numbers very differently.

What Are The Rules?

To start a game of cuarenta, all you need is a standard 52 deck of cards. From here, all of the jokers, 10s, 9s, and 8s are removed, bringing the total number of cards down to 40. This actually relates to where the game gets its name from, as cuarenta is Spanish for the number 40. This also refers to the number of points required to win, in what is called a chica.

To play a game, you first need either two or four players. If there are four, then these players are separated into teams, with the partners sitting across from each other. It is the duty of one of these teammates to keep score, while the other teammate collects the cards when they are won.
First, the dealer gives 5 cards per person, being sure to deal all at once, rather than alternating the player. Once these cards have been dealt, there are two possible special announcements which can be made.

The game can otherwise start from the player to the right of the dealer. With each turn, the players will place one of their cards face up on the table. These will remain there until captured or the round ends.

From here, the active player will attempt to capture their opponent’s cards in one of three ways. These are:

Once captured, these cards are placed face down in front of the player or their teammate. If the player manages to capture all cards on the table they score a limpia, whereas if they capture the card played before them they score a caida. Both of these are worth 2 points. Once all of the cards have been played, the round ends, and an additional score is tallied per the following rules:

So there you have it, a little confusing at first, like so many card games, but one which is ultimately on the simpler side of the spectrum. Great for drinks with friends, or hanging out with family, and definitely a game which we can see ourselves only growing more attached to, as Ecuadorian culture continues to make a widening mark. Still a little confused? Check out this very helpful video from YouTuber EgipciaAmant: