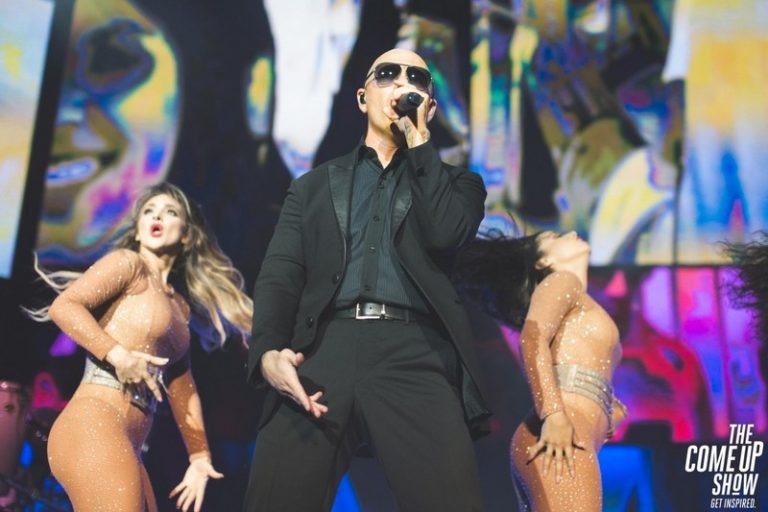 How Has Reggaeton Changed Music?

Prior to 2019, few people in the wider world would have known exactly what reggaeton music was. Many would have assumed it a subset of the reggae movement, and not the Latin American dancehall-inspired sound that provided the soundtrack to many people’s lives. Luis Fonsi, Daddy Yankee, and Justin Bieber came together to bring reggaeton music to a wider range of people. How has reggaeton helped change how we see music?

Reggaeton isn’t the only thing that has gained worldwide popularity in recent years, despite existing in some form or another for many more. Poker is one example of a game that has gone from being the domain of those who frequented casinos late at night to anyone who wants to learn the skill and strategy of the card game. There are many online poker real money sites that allow you to experience the game without having to join a casino. Moreover, the rise of podcasts has opened up new audiences to topics such as true crime and history. These were traditionally the domain of older people and cable TV, or perhaps in-depth magazine reports or crime novels, but now a large portion of people will put in their headphones and engage on a long journey or during spare time.

And then there’s music. After seeing how people reacted to Fonsi’s original track in 2017, Bieber wanted to create his own remix of Despacito, which turned into the song not just of the summer, but of the year. But, more than that, Despacito opened doors for reggaeton music to enter the mainstream. Previous high-energy songs had done well, such as Danza Kuduro by Lucenzo and Don Omar, but few reggaeton songs had successfully permeated the mainstream charts. Popular girl group Little Mix released their own reggaeton inspired song, Reggaeton Lento, with CNCO in 2018. Once again, a popular song was remixed with a chart artist.

The success of reggaeton shows a shift in how we engage with music. The global nature of social media, and the international community on social media means that people can engage with genres they might otherwise not have known about. Indeed, the rise of K-pop (or Korean pop) was partly possible following the success of Psy’s Gangnam Style, which became the first number one to not be in English in the mainstream charts.

Reggaeton’s commercial success means that music producers – in a bid to cultivate the ‘sound of the summer’ – will be looking at other kinds of genre. The future of modern pop music could be influenced by folk music or a specific genre native to a specific country. Changing perceptions and creating new styles and new ways of engaging with these has been the remit of the music industry since it began. Trap music and grime have also become popular in the mainstream, with their roots based in other forms of music. Their stealth entry to the charts helps acclimatise tastes to new genres.

Reggaeton might be old news to those who have grown up with it, but most people truly began to appreciate it when Despacito shot to chart success. A smattering of other similar songs helped carve a niche for the music style amidst the standard pop music. Taking a look at any Top 40 chart will show artists that have amalgamated other genres and styles into their ‘pop’ song and will likely continue to flourish.