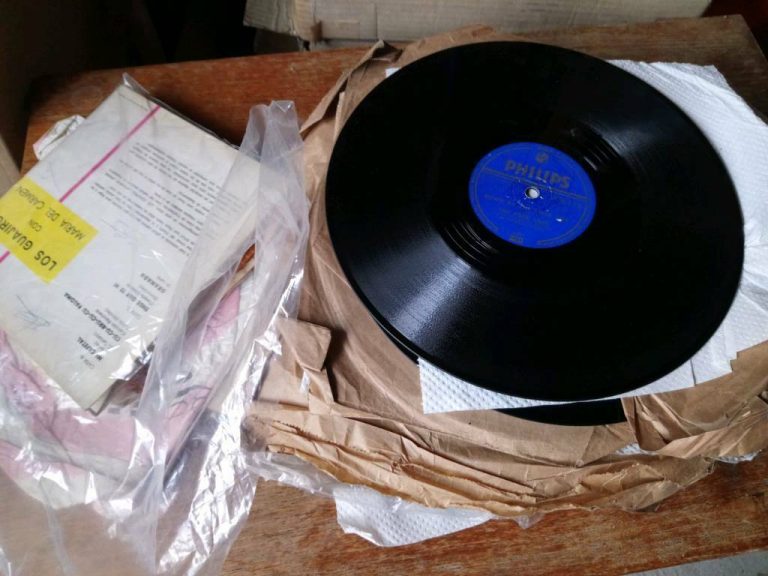 How Music Preservationists are Saving the Sounds of the Past

For instance, there are techniques for preserving original songs of the past. These services work by preserving lyrics that belong to very old music recordings, such as difficult to decipher recordings made in the mid-to-late 19th century. Using special audio-video equipment experts are able to make out hard to distinguish sounds captured by devices like the phonograph and transcribe them into words that we can all better understand. Without someone taking responsibility for keeping the pieces of music in as close to their original state as possible, we would not have old fashioned jazz pieces created by composers that were both very famous, as well as those who were not very well known at the time. That includes music that we learn about in school.

Technically, the oldest piece of an actual extant “song” that we as a human race have on record would be the “Hurrian Hymn No. 6” melody. This was a song created for a goddess named Nikkal that was worshiped by the ancient Hurrians. It was written in cuneiform, which is one of the earliest forms of writing developed by the Sumerians. The melody itself is estimated to be dated around 14th century B.C. Along with this piece, an almost whole set of musical notations were also removed from the same excavation site. It was during a major excavation performed in Ugarit in Syria back in the 1950s.

Even though that piece was technically the earliest extant song, the oldest musical composition to have survived in its entirety is called the “Seikilos Epitaph.” This was discovered in Greece and is a first century A.D. Greek tune, which has thankfully survived all of this time in its entirety. Although, there is another tune that is older than that, which dates back 4,000 years ago in Sumeria. That particular piece was found in the form of scrawled instructions on how to perform a song dedicated to Lipit-Ishtar, a Sumerian leader of the time. Proof that music has always been viewed in a positive light, or even as a means of appreciation towards a person or a cause, since as far back as we’re currently able to see.

Each of these discussed pieces is similar in their purposes and yet each adds their own special touch to musical history as a whole. Without music preservationists, we would not be able to look back to compare and contrast their similarities and what sets them apart. Just to have the ability to appreciate a work of musical talent from decades or even centuries ago is a privilege that those in the modern world get to enjoy, due to the efforts of those who work tirelessly to preserve such treasures.

From preserving the tunes from the ancient Roman empire, such as those related to the ones already listed, to preserving retro vinyl from the earliest days of record sales, music preservation is an absolutely respectable field in the music industry. Without music preservationists, we would not have Latin American music on file that dates as far back as the arrival of Europeans into America. These professionals are the only ones who know how to (as accurately as possible) distinguish and transcribe the hardly comprehensible recordings of some of these pieces, we would be at a major loss. Trying to decipher what is being said in some of the found recordings, let alone what musical instrument is being used, is a huge feat in of itself for anyone to accomplish.